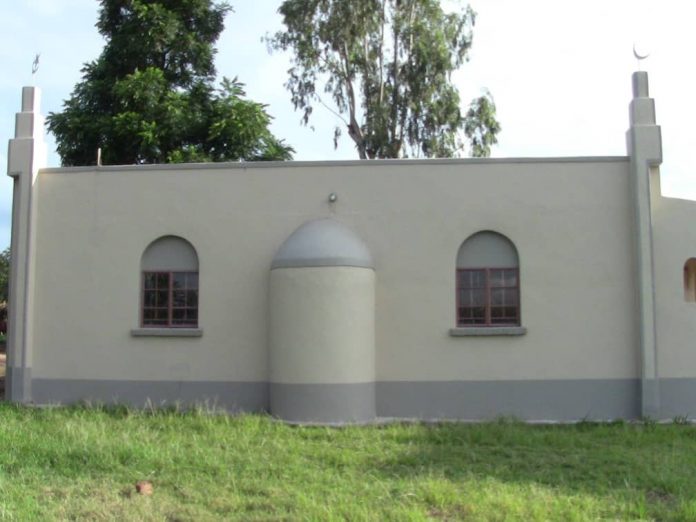 The Tonse Alliance Government has cleared mosques and churches to import building materials duty free. The development revealed by Malawi’s Minister of Finance Felix Mlusu when presenting 2021/2022 National Budget under the theme “Living the Promise” at Parliament building in Malawi’s capital, Lilongwe.

“Government has considered and granted the request by churches for duty free importation of building materials for construction of churches or mosques. Accordingly, the Customs Procedures Code (CPC) 422, which allows churches to import various items duty free will be amended to include building materials,” Mlusu says.

Government has also actualized its campaign promise of introducing a duty free week. “To boost the growth of small businesses and to reinvigorate the economy suffering from the effects of Covid-19 pandemic, Government is introducing a duty-free week for imports not exceeding US$3,000. Taxpayers will benefit from this facility once a year. The dates for the duty-free week will be gazetted within the year for taxpayers to prepare and benefit from it,” Mlusu says.