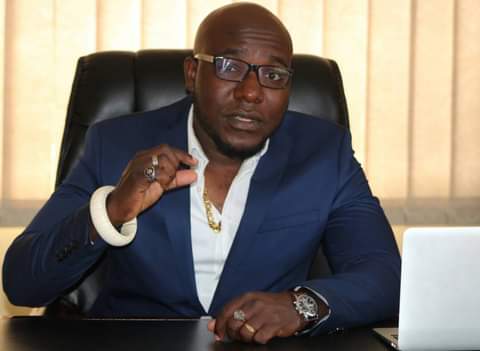 The Minister of Civic Education and National Unity Timothy Mtambo says he has no plans to contest in the coming by-elections for Karonga Central Constituency.

Mtambo who is also the Commander In Chief (CIC) for a political movement called Citizens for Transformation (CFT) refutes speculations that he is vying for the seat.

According to a statement issued by CFT’s Communications and Public Relations Strategist Negracious Justin, Mtambo never expressed interest in the position.

“CFT would like to emphasize that the rumours suggesting that our CIC, Comrade Timothy Mtambo , Who is also Minister of Civic Education and National Unity , intends to contest in the imminent Karonga Central by-election are untruthful. Please, ignore those rumours and their propagators,” says Justin in a statement.

The statement says Mtambo is proactive on Governance issues and be would have disclosed if he intended to contest for the seat.

“Be assured that the CIC is always open regarding his political intentions on matters that revolve around Governance. Just as he disclosed his entry into politics, he would surely, have disclosed any intentions to contest for the parliamentary seat if he had them,” reads a statement.

Karonga Central Constituents will choose whom to represent them in parliament following the death of Cornelius Mwalwanda few weeks ago.