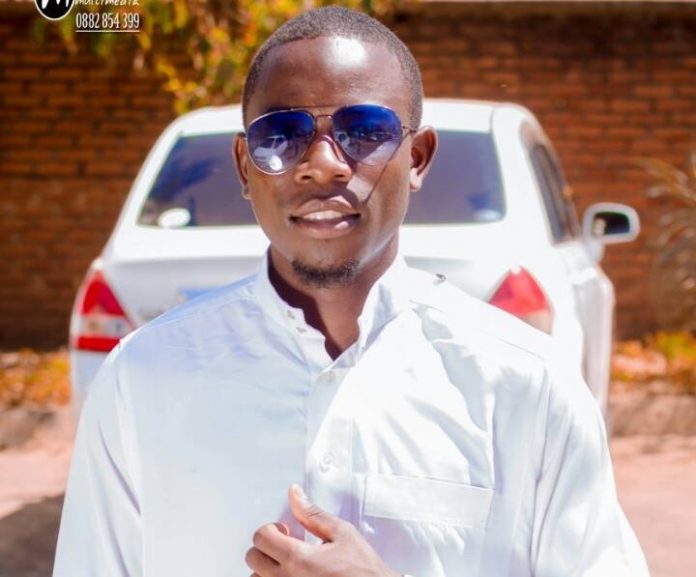 Muslim youths in the country have established a group called THE BLACK SLAVES (TBS) to support up and coming Muslim artists.

Speaking in an interview with Malawi Muslim Website, a celebrated poet, Yakin YK Hussein who is the leader of the group said the name of the group derived from the inspiration of Bilaal (RA) who was a companion (Swahabah) of the last Prophet Muhammad (PBUH).

Poet Hussein said the aim of the group is to spread Islam through art.

“The aim for the group is spreading Islam through art. As Malawi Islamic art is going higher we thought it is going to be perfect if we share the talent we have to others to maintain the art,”he told Malawi Muslim Website.

The group will be working with Muslim talented youth and those who have passion to be artists at the grassroot level.

“We thought it wise to start promoting the Muslim artists at the grassroot level because there are many youths who have talent. Their talent can be used to spread Islam,”

He added to say the group will be conducting classes to teach how to sing and do poetry based on Islamic rules.

“We will also be responsible for organising shows as well. Helping artists to sell their albums. In short, I can say promoting artists,” he said.

The group will be launched next year.

“We are going to officially launch this group, Insha Allah next year,” he said.

For those who want to join the group should call or Whatsapp Yakin yk Hussein on; 0996 543 501 or they should request a registration form on Facebook by sending a message to Yakin yk Hussein.

Currently, the group has 11 students. Registration fee is pegged at 500 Kwacha and fee for studies is 2000 Kwacha per month.