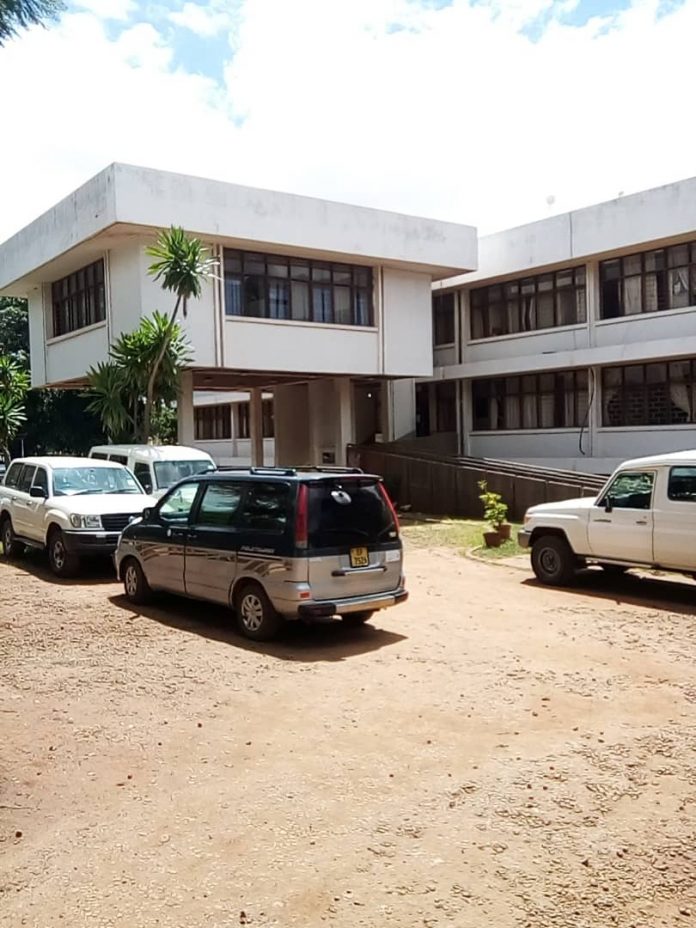 The NGO Board is reminding all NGOs to register with the Malawi Government through the Registrar General, Council for Non Governmental organization( CONGOMA) and NGO Board.

In Dowa, the call for registration has been received with mixed reactions by organizations one of it being Nice Trust, faulting those planning for registration describing it as poor planning.

Nice Trust District Civic Education Officer, Vincent Mbenjere says the country has two national issues, the Coronavirus pandemic and Fresh Presidential Election coming in July, asking the NGO Board to wait until this wind of change has passed over in Malawi.

Last year, the NGO Board made a similar call during an Extra- ordinary District executive council committee meeting but it received a lot of criticisms .

Former Dowa District Public Affairs Committee( PAC) chairperson, Rev. Fr. Elias Chizule said CONGOMA and NGO Board are locked up in court injunctions against each other saying after the injuctions lifted NGOs will be guided on which direction to take.

Rev.Fr. Chizule assured the NGO Board that it is wish of all NGOs to register with it for improving cooperation, transparency and accountability purposes.

In 2015, former Minister of Health in the DPP led government of President Peter Mutharika, Dr. Jean Nachika Kalilani accused NGO leaders of enriching themselves at the expense of the poor in the district observing that Dowa is still in abstract poverty with some areas not seeing a borehole despite the presence of many NGOs implementing various interventions in the district.

Dr. Kalilani who was also parliamentarian for Dowa central, noted with a great concern that alot of Malawian pictures are being displayed in Europe and America for donors to support but when the support comes, the poorer don’t receive.