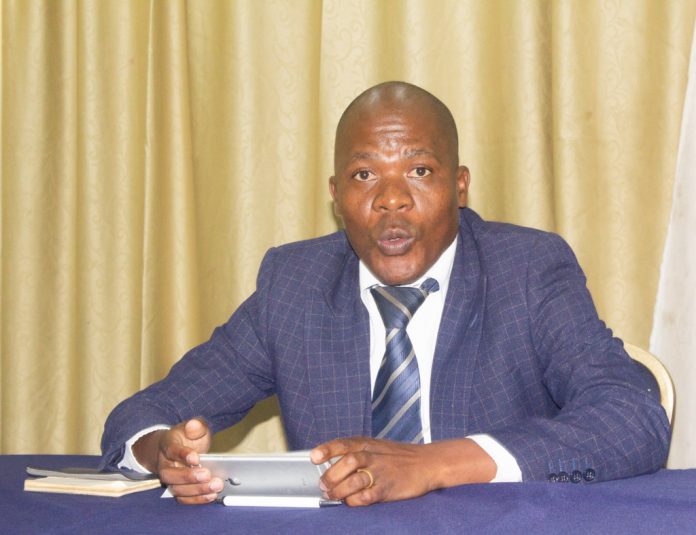 The Centre for Democracy and Development Initiatives (CDEDI), has given President Peter Mutharika 48 hours to fire Minister of Health Jappie Mhango and Minister of Information Mark Botomani to protect his credibility and integrity and that of the ruling Democratic Progressive Party (DPP) following a leaked video clip exposing them on issues of COVID-19 pandemic allowances.

Botomani found contradicting himself since last week, he told local media that members of the then Cabinet Committee on the pandemic had never received allowances from COVID-19 funds.

CDEDI says Mutharika’s prompt action will also act as a spring board to his committment to fight against corruption which is rampant during his time in Malawi’s top office.

The organization warns President Mutharika that if the call land in deaf ears, the NGO, on behalf of the citizens of Malawi, will be compelled to write the country’s major donors to stop direct COVID-19 support to Malawi Government and use parallel structures to channel the same so that they should be used for the intended purpose.

This is contained in a statement signed by the NGO’s Acting Executive Director, Sylvester Namiwa dated 29th April, 2020.

In a statement, CDEDI says it cannot sit back and watch politicians sharing money that is meant to save lives of the ordinary people that cannot afford to pay for the private access to health facilities.

CDEDI says it is convinced that the leaked conversation and the individuals that have gone viral on both mainstream and social media platforms means an outright job that has been cut out from Mutharika’s own words, while sparing corrupt ministers.

“Listening to the conversation, it is clear that the committee members priority was to enrich themselves on the pretext of combating Coronavirus pandemic,” reads a statement in part.

CDEDI commends President Mutharika for finally listening to the voice of reason by dissolving the cabinet committee on COVID-19 at a too late hour when the damage has already been caused.

According to the leaked information circulating on the social media, K450,000 to cabinet ministers, K350,000 for MPs accompanying ministers per day, fuel allowance K400,000/ trip, accomodation K183,225.00/ night, and K48,000/ night, all totalling to K1,081,225.00 per day, happening at a unique time when health care workers are crying for Personal Protective Equipments( PPEs) in the wake of Coronavirus which Malawi is registering cases day by day.