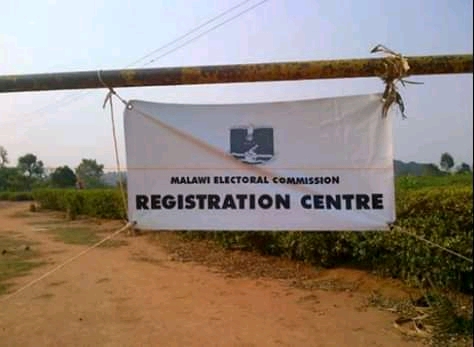 The National Initiative for Civic Education( NICE) Trust, has vehemently condemned claims of registration of the underaged in the voters roll saying Malawi’s laws are clear on who is eligible for registration in the voters’ roll and no one should bend the laws inorder to accomplish their selfish schemes and intentions.

Nice says it is clear from experiences that in the districts under phase 2 especially in the Southern Region as well as Lilongwe, politicians and traditional leaders are in the forefront encouraging innocent ineligible young people to go and register for the polls through age- cheating which has numerous negative consequences.

The organization says this malpractice of registering minors for the national ID with a view to vote is an offence under the National Registration Act( sections 42 and 43) attracts a fine of MK1 million and 5 years imprisonment, saying all accomplices including traditional leaders, parents or guardians and any other person, are also subject to this law.

This is contained in a statement signed by its Executive Director, Ollen Mwalubunju dated 5 th April, 2020 with the subject, “Condemnation of registration of under- age in the voters”.

In a statement, Nice is calling upon the National Registration Bureau (NRB) to remain firmly in control since there seems to be loss of trust in the integrity of the institute.

“We call upon NRB and MEC to seriously investigate these claims and come up with possible explainations because this is encouraging lawness which may be difficult to contain in the near future,”reads the statement in part.

Nice further, condemns Mec for instituting a process of screening all new registrants and appeal to all stakeholders to be cooperative when the time for the exercise comes.

The organization is strongly appealing to the registration officers to desist in registering of minors , evenif they may have letters and registration ID, calling upon chiefs and parents refrain in encouraging the malpractices as this is against the law.

Meanwhile, media reports are indicating that MCP, UTM and its alliance partners lawyers have evidence that Mec and NRB have connived to rig the Fresh Presidential Election through registration of minors.

Lawyer for the MCP, UTM alliance, Titus Mvalo is quoted in the media as having said they will file the case not later than Friday, this week.