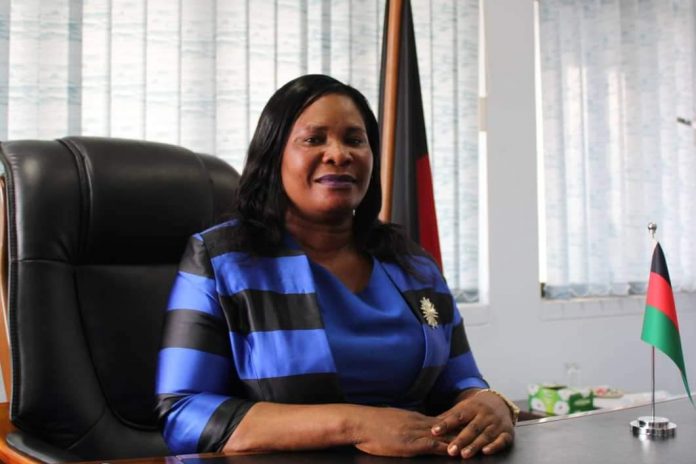 The Member of Parliament (MP) for Nkhotakota North East Constituency who belonged to Martha Lunji Chanjo has passed on Tuesday, 13th July, 2021, Malawi Parliament has confirmed.

“Parliament of Malawi regrets to announce the death of Honourable Martha Chanjo Lunji, MP, Member for Nkhotakota North East who passed on yesterday evening, Tuesday, 13th July, 2021.
The late Hon. Lunji passed on at Kamuzu Central Hospital and she will be laid to rest this afternoon at Matelezi Village, Senior Chief Kanyenda in Nkhotakota District,” reads a statement issued by the Parliament.

Meanwhile, the former ruling DPP has described Lunji’s death who was also until her death the party’s Chief Whip in Parliament as a loss to the party.

“The Democratic Progressive Party mourns the untimely passing of its Chief Whip in Parliament, Madame Honourable Martha Lunji Chanjo Mhone, MP of Nkhotakota North East. As a member of parliament she stood with DPP and its leadership both when it was in government and opposition, Madame Lunji joined the DPP because she was inspired with its governance and economic policies,”

“In parliament, she fought against selective justice in the country. She shall be remembered as a transparent and accountable woman who always wished a better Malawi for all.
We extend our deepest condolences to her family, friends, colleagues and constituents as well as Parliament as whole. May her constituency members find solace in knowing the loss is mourned by every DPP member and the entire nation,” reads a statement.