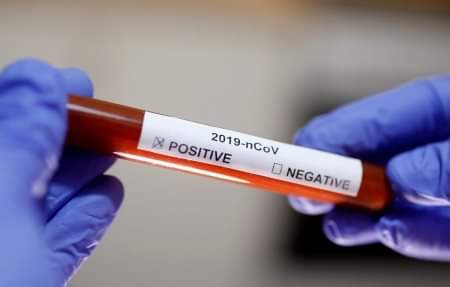 The fight against novel Coronavirus needs collective efforts. All the three arms of Government should be at the forefront of the battle.

The fight for COVID-19 is neither for the incumbent leader nor the opposition leaders. This battle is for Malawians. Malawians are canopied in the three arms of Government namely Executive, Legislature and Judiciary.

The country can not win this battle if the branches of Government will be repelling. I am sure Gallant Malawians are constitutionalists and they have immense love for the land. On this note, it is very important for the three arms of Government to discuss practical ways on how we can tactically defeat the virus.

This battle is about to be won, God willing. Don’t we have acts that guide the country in such situations? I am pretty sure that the framers of the constitutional were wise enough to include such unforseen circumstances. I am very sure that the laws are their to protect Malawians not pushing them into a deep pit.

The heads of the three arms of Government should sit down and map out the way forward: The President (Executive) , Speaker (Legislature) and Chief Justice (Judiciary). These three people including Health Technocrats are capable to lead the battle. Very capable. I am not just talking about leading the battle but capable to defeat COVID-19.

The battle needs inclusion of ideas to avoid regrets tommorow. The country can come up with wise measures that can curb the situation while considering the welfare of Malawians.

It is impossible to escape the negative effects of the pandemic but the country can come up with ways that can at least minimise the consequences. I mostly say a lot on how to protect the economy because it is a driving factor of any country.

COVID-19 is real and it the duty of Malawians to deal with it. The three arms of Government should lead 18 Million Malawians to win the battle.