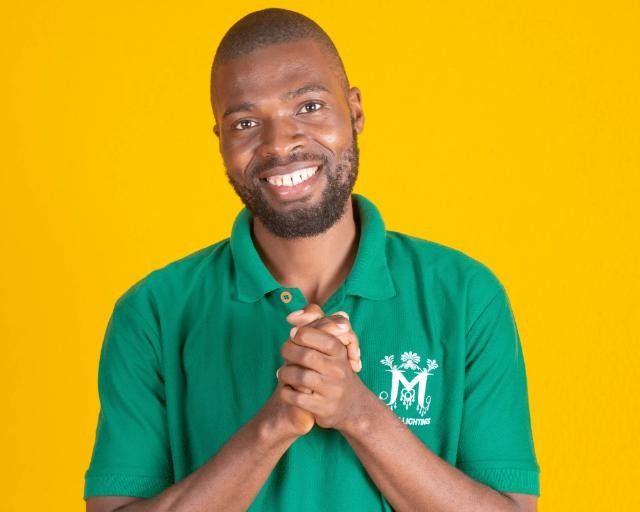 Abubaker told Malawi Muslim Website that the poem is about new born babies.

The Lilongwe based poet hailed the content of the poem. According to Abubaker nashid artists have also put their stanzas in the poem.

“This is not just an ordinary poem. The poem is full of cream and everyone is going to like it. The artists who are involved in this project are so talented,”

“Not only poets are in this project, even nasheed artists have also been featured ,” he said.

The production of the poem was sponsored by CGK Music Pro, a company that is geared to promote Muslim artists.