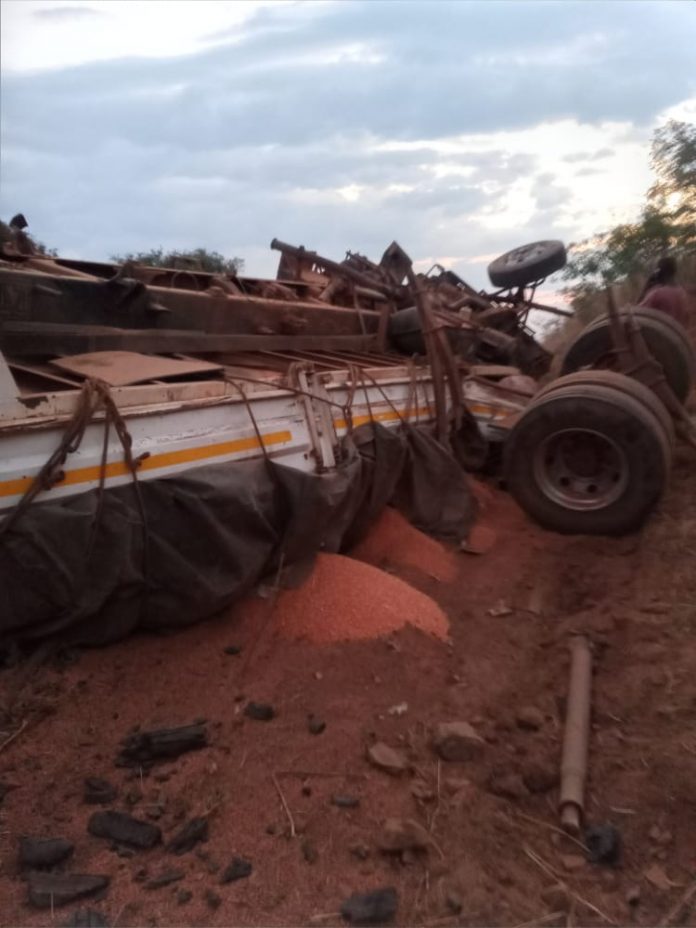 Six people have died while others sustained various degrees of injuries after the motor vehicle they were traveling in hit an embankment before it overturned, Mangochi Police Station Spokesperson Amina Tepani Daudi told Malawi Muslims Official Website.

Daudi says one of the deceased has been identified as Lingson Majo, 32, from Kalanje Village, Traditional Authority Katuli in Mangochi while five others are yet to be identified. The tragedy happened during the night of September 2, 2021 at Chowe Hills.

“The Toyota Hino lorry registration number NB 9698 was being driven by Patrick, full particulars not advised, from the direction of Katuli heading Mangochi Boma loaded with bags of maize and 12 passengers on board. As the driver was descending Chowe Hills, he lost control of the motor vehicle due to overspeeding and swerved to the offside of the road where the vehicle hit an embankment before it overturned once,” Daudi says.

The spokesperson says following the impact, Majo and unknown five other passengers sustained severe head injuries and were pronounced dead upon arrival at Mangochi District Hospital.

“One passenger sustained a head injury while others escaped with minor injuries. The driver abandoned the motor vehicle and fled the scene to an unknown destination,” Daudi says.

Meanwhile, police are hunting for the driver.

The dead bodies of the unidentified passengers are being kept at Mangochi mortuary waiting to be identified by relatives.

Police are therefore appealing to people to contact the nearest Police or visit Mangochi District Hospital mortuary through Mangochi Police if they are missing a relative.