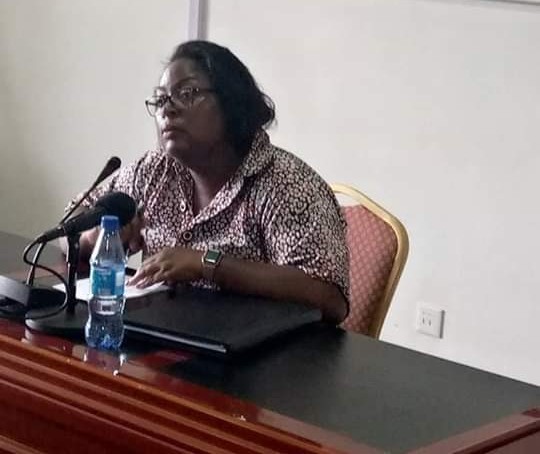 Commissioner Kunje made the remarks when she appeared before the Public Appointments Committee (PAC) of Parliament on Tuesday.

“The same forms you are questioning, the incompetence you are talking of are the ones that allowed you to be the honorables as you are sitting today,” said Kunje.

On the same day, another MEC Commissioner Dr Jean Namathanga appeared before the Committee.

Commissioner Namathanga told the Committee that it was impossible for the last year presidential elections to had no irregularities.

She insisted that MEC announced the presidential results after solving all the 147 complaints from political parties.

PAC is questioning MEC Commissioners on how they discharged duties during the 21st May, 2019 presidential elections that five High Court Judges nullified on 4 th February, 2020.