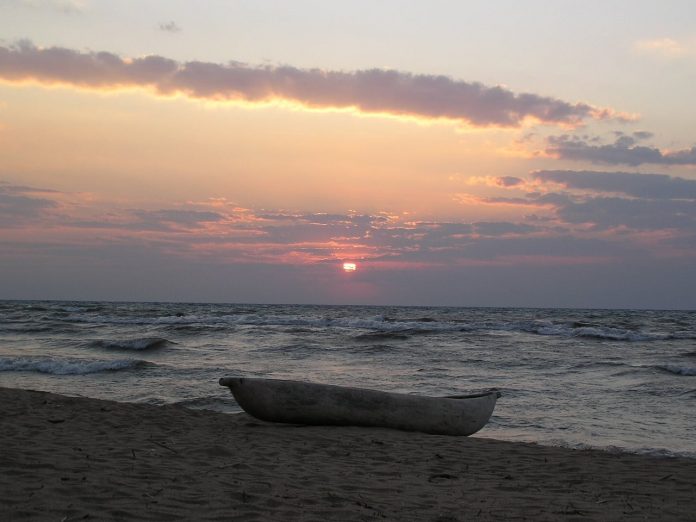 The dead bodies of fishermen who went missing after their canoe capsized due to a heavy Mwera storm have been found floating near Mtondo fishing dock.

The deceased have been identified as Ishmael Israel and Shiluba full particulars not advised, went missing on August 29, 2021 at Chiphole fishing dock along Lake Malawi in Mangohi district.

According to Mangochi police station spokesperson Amina Tepani Daudi, on the said date, four fishermen including the deceased went fishing on the waters of Lake Malawi in one canoe despite strong winds.

Daudi says in the process, their canoe got capsized and all of them fell into the water. Luckily, the two among them survived while others went missing.

“Members of the community organized a search party that later found the two body bodies floating on August 31, 2021. The Police and medical personnel from Maganga Health Centre visited the scene and suffocation has been indicated as the cause of the death,” Daudi says.

Police in the district is appealing to fishermen to pay attention to weather conditions and forecasts, allowing time to plan for threatening weather and react properly to avoid similar incidents.