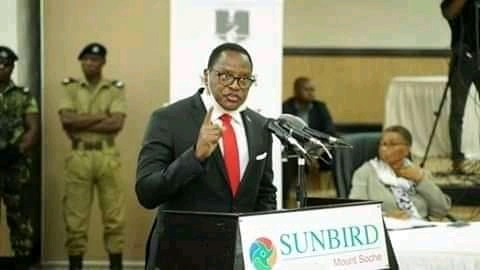 Nsereko who is also a lawyer says Dr Chakwera is a great man who will lead the country diligently .

“Congratulations to my friend Dr. Lazarus Chakwera the President Elect of Malawi and leader of the Malawi Congress Party. Please maintain our stance against foreign exploitation of Africa.
You are a humble unifier and an intellectual ,” he says.