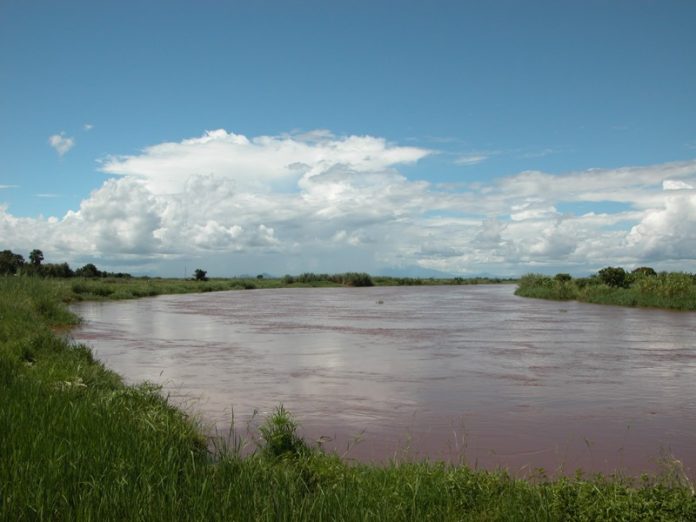 A 26-year old third-year law student at the University of Malawi (UNIMA) identified as Noel Kazembe has drowned in Nakawale river after stepping on a slippery stone when he was bathing. The incident occurred on October 16, 2021, at Nakawale river in traditional authority Katuli in Mangochi.

“On this fateful day, Kazembe and his fellow students went to bath at the said river in preparation for prayers. In the process, he stepped on a slippery stone and fell on a deeper part of the river where he drowned. His colleagues shouted for help and villagers jumped into the waters and retrieved him,” Daudi says.

He was rushed to Katuli Health Centre where death was pronounced upon arrival. In the meantime, the dead body has been taken to Mangochi District Hospital Mortuary for the postmortem process.