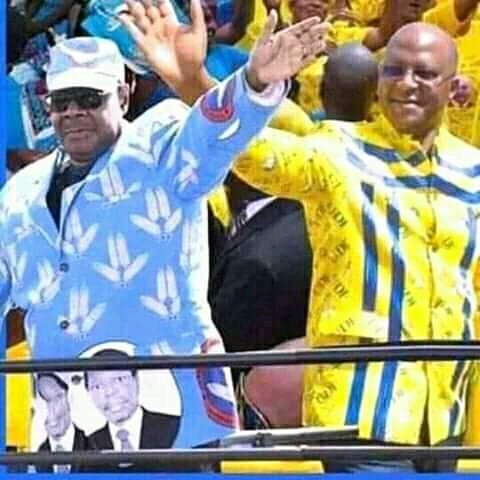 Both camps (Tonse Alliance and DPP-UDF Camps) are keen to claim victory in the ongoing Fresh Presidential Polls (FPE). The two camps are positive to form Government that will take the “Warm Heart of Africa” forward.

The strategists from both camps are coercing Malawians to vote for them in the polls. Politicians use different approaches to win voter’s trust. It is a role of voters to scrutinize practicality and viability of the promises exhibited to them to tick on the right candidate in the booth.

It is a responsibility of every voter to weigh, value and sieve the promises brought on their table by politicians. Some of the promises are impractical and unrealistic hence branding such promises as lies can’t be bizarre.

Both camps were rattling for votes but in every race one contestant MUST be a winner. The two camps are in a chamber and they are ignorant of today’s verdict. Either Tonse Alliance or DPP-UDF Alliance will ululate after the announcement of the results. Do Malawians know who is going to win ? Yes ! Gallant Malawians know the responsible and patriotic citizen to be entrusted with the country’s highest office.

Malawi has to energize herself for the life after Fresh Presidential Polls. The citizens have trust in the next Head of State and the loser will just be asked to abide to the rule of law. Of-course, the word “LOSER” is sarcastic and sour but accepting it in a democratic society is constitutional.

The two camps (Tonse Alliance and DPP-UDF Alliance camps ) are in maternity ward and they will give birth next week. Let the Camp with Productive and Practical Plans for the Country give birth to a bouncing baby boy. I am not stereotypical in nature for not mentioning a