“I am apolitical” Mr Shaibu Ajassie Denies Belonging to DPP

by Bright Malenga
in Politics
Reading Time: 3 mins read
A A
0
0
SHARES
95
VIEWS
Share on FacebookShare on TwitterShare on Whatsapp 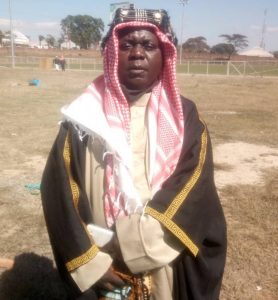 Deputy Minister of Local Government Halima Daud has asked Malawians to prioritize developing the country and not politics. Daud who...