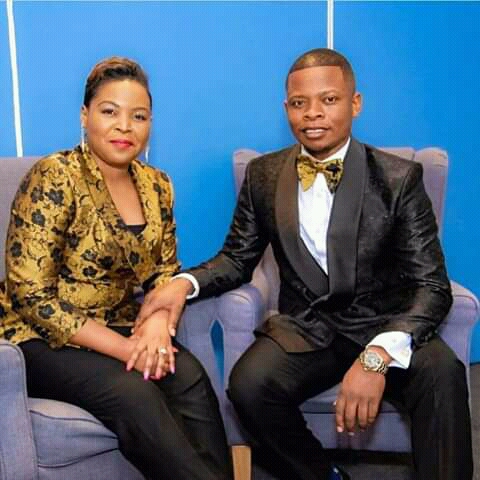 The Government of Malawi has been served with an Extradition notice that the ECG leader, Shepherd Bushiri and his wife, Mary Bushiri travels back to South Africa for their high profile case which they jumped bail and escaped to Malawi.

The South African Ministry says the submission of the notice or document to the Government of Malawi follows a request for a provisional arrest which was sent through the International Criminal Police Organization (INTERPOL) in terms of Article 10 of the SADC Protocol.

Malawi’s Minister of Information, Gospel Kazako has confirmed to the South African media that Government has indeed been served with the extradition notice saying Lawyers will sit down and have a look at its content saying the Law does not discriminate whether one is high profile or not.

He said the Bushiri’s escaped from South Africa to Malawi as their home country and for safety saying they are free just like any other Malawian citizens, but the Malawi courts are set to give him a very clean and independent justice.

“Government does not want to interfere in the process of the Law and investigations, it has an obligation to hear from him also,’’said Kazako.

The Malawi Minister also trashed down reports making rounds in South Africa that Bushiri has run away from Malawi to an unknown country, saying he is not surprised that the media in South Africa would like to start another narrative after the first one failed of suspecting the Malawi presidential jet alleging it to have flown the Bushiri’s back home in Malawi.

Kazako said any speculation of Bushiri cannot be confirmed because Government has no knowledge saying Bushiri was free to escape from South Africa to another country but he chose Malawi, which is his home country, safety and is in Malawi moving freely.

He said Malawi has one of the best judicial system as evidenced by the world honouring it, expressing hope that the truth shall prevail and it all left in the hands of the Law on whether to extradite the Bushiri’s or not.