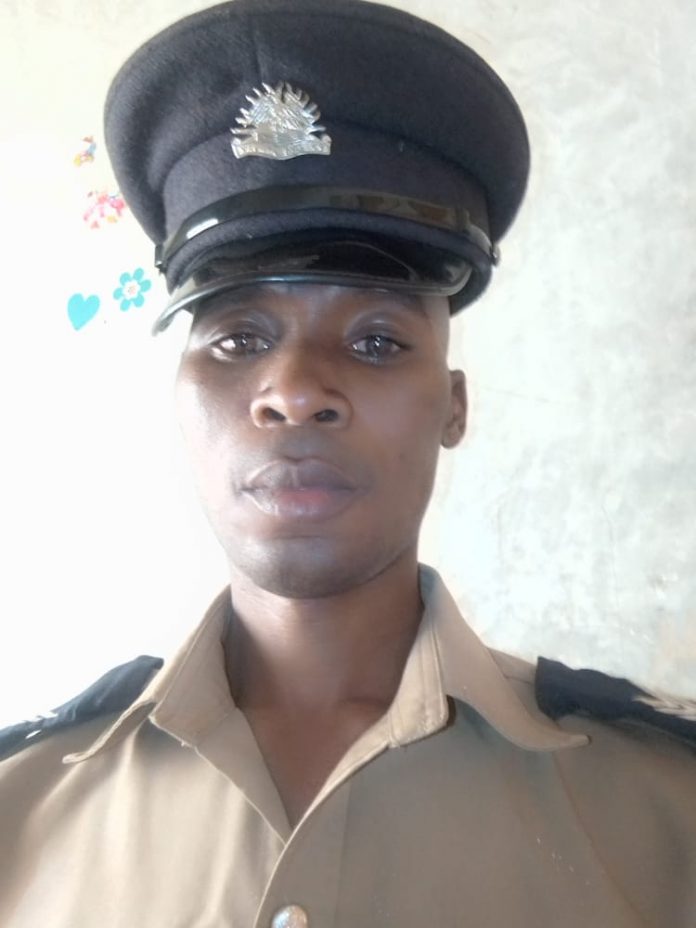 Kawale Police Station Deputy Public Relations Officer Sergeant Mabvuto Phiri told Malawi Muslim Website that during court proceedings, Police Prosecutor Sergeant Maggie Kayaka told the court that, on the morning of October 27, 2020, the victim together with her friend met the convict on their way home from Chazamalano market.

Phiri told Malawi Muslim Website that the convict enticed the victim and her friend to follow him to a place best known to the convict and as they were approaching a certain bathroom, he pushed the reporter into the bathroom and started to undress the victim and later undressed himself to defile the girl.

“The friend who accompanied the victim run away and alerted the community, who came to the rescue of the girl,”

“The matter was reported at Kawale Police station where a medical report form was issued and results from the hospital showed that the child was not defiled hence the case of indecent assault contrary to section 137(1)(A) of the penal code,” he says.

Appearing in court, Stanford person pleaded guilty to the charge levelled against him.

In mitigation, Stanford asked for Court’s leniency stating that he has responsibility over his family but the state quashed his plea, arguing such cases are on the increase despite government’s efforts to protect a girl child.

When passing sentence, Senior Resident Magistrate Shireen Chirwa concurred with the state and sentenced him to 13-years imprisonment with hard labour (IHL) to serve as a lesson to him and other would-be offenders.