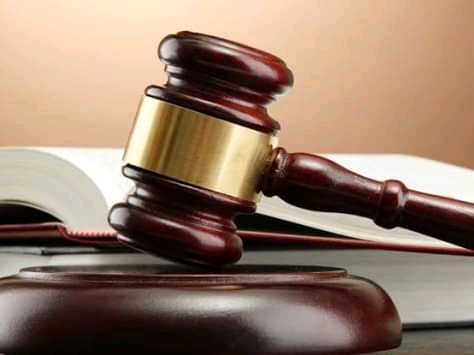 Senior Resident Magistrate court sitting in Mangochi has jailed Asedi Makoloni to 14 years imprisonment with hard labour for defiling a girl under the age of 16 years.

Mangochi police public relations officer Inspector Rodrick Maida said the State Prosecutor Sub Inspector Emmanuel Kambwiri told the court that from April to June, 2019, at Nombo village, in Traditional Authority Jalasi in Mangochi district, the convict who is a neighbour to the mother of the girl defiled her several times in her bedroom during night time when her mother leaves the house to attend night prayers or funeral ceremony.

According to Maida , it came to light when the mother discovered that her daughter has missed menstruation. Upon quizzed, the girl narrated the ordeal.

The convict pleaded not guilty to the charge levelled against him.

The state paraded three witnesses who testified against him beyond any reasonable doubt that made the court to find him quilty.

In Mitigation, Makoloni asked for leniency because he believed that the girl was above 16 years.

In submission, the state prayed for a stiff punishment, citing that as neighbours, the convict choose to defile the girl instead of taking a fatherly role of prorecting her.

When passing the sentence, Senior Resident Magistrate Joshua Nkhono concurred with the state, hence, he slapped Makoloni to 14 years imprisonment with hard labour in order to deter would be offenders.