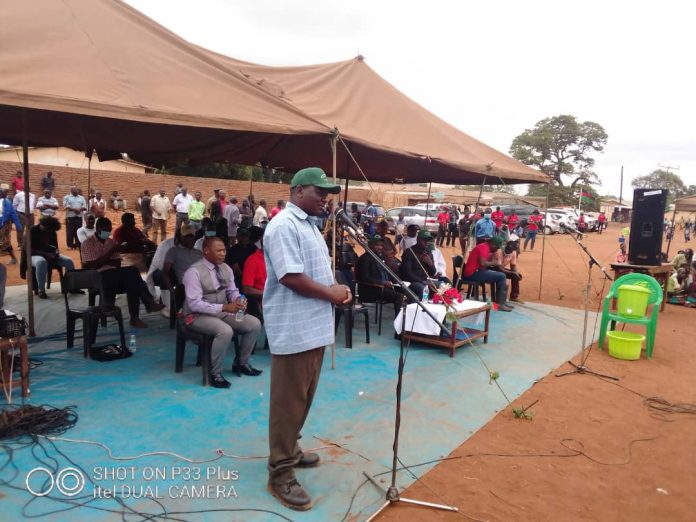 Member of Parliament for Dowa Central constituency, Darlington Harawa, has called on the Tonse Alliance Government to think of declaring Mponela in Dowa district, a Municipality, due to its fast growing population.

Harawa said Mponela has all the facilities suiting it to be a Municipality, hence calls for Government to think over it just as it is doing with other districts in Malawi turning them into towns and Municipality.
During a visit to the North, President Dr. Lazarus Chakwera declared Nkhatabay, a municipality, saying the same gesture that has been done with NKhatabay should be done with Mponela for it to be the second after Kasungu Municipality in the Central Region.

According to Mponela population, it has over 300,000 people more than Balaka in the Southern Region which was declared a town some years back during the reign of former president, Dr. Bakili Muluzi and the UDF party.

It is alleged that Dr. Bakili Muluzi deliberately created many districts in the Southern Region, Balaka, Neno and Phalombe for him to sail through in the elections afraid of the united force of MCP/ AFORD Alliance which gave him headache that it was going towards claiming victory in the elections, the districts helped him to win the 2009 elections by majority votes.
History has proved that the DPP from 2005 to date, has not created any district into a town except for Kasungu which was made a Municipality with Jenda trading centre on the verge of being turned into a town, this proved right during the opening of Mponela Telecentre, former President Prof. Peter Mutharika made an announcement that Mponela would soon be a town and the dream went away with the elections.

During the National launch of a Clean –up Day Initiative held at Mponela on Friday, Harawa accused Central Region Water Board [CRWB] of failing to provide a clean and healthy environment to the residents of Mponela trading centre, claiming that residents go without piped water for weeks.

Harawa said a clean and healthy environment starts with water, lamenting that most of the people who came to patronize the launch on that day came without taking a bath, demanding Government to look into the issue of supplying water to Mponela critically, for a change.

“CRWB has failed to meet the demand of the residents for tap water, its pipes are dry without water, this is a serious problem which need urgent attention either by the Board itself or Government,” lamented Harawa.

He also called on the council to improve the drainage systems at Mponela observing that during rainy season, water find its way into the banks, expressing hope that government being a listening one, will come to the rescue of Mponela residents. 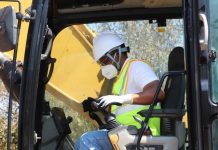 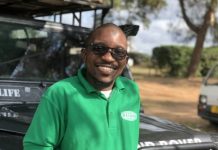