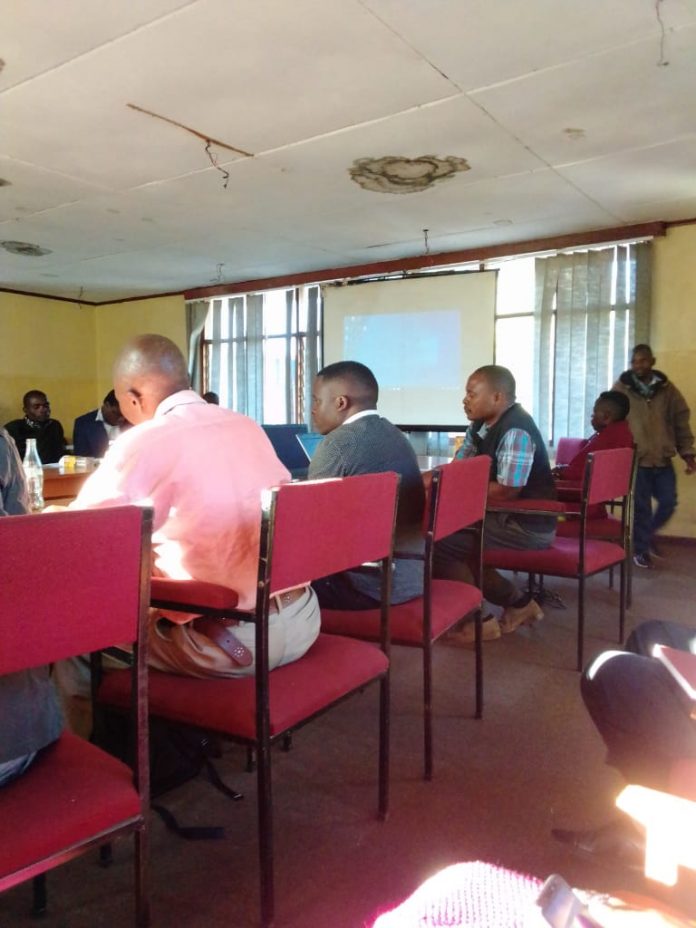 Dowa district has a total of 18,157 beneficiaries registered in the Unified Beneficiary Register( UBR) which are ultra poor and labour constraints as direct beneficiaries.

Briefing councilors during an orientation training on Community Structures, Principal Social Welfare Officer, Ndamiwe Msiska, said the program has the objective of contributing to national efforts of reducing hunger and poverty among ultra poor and labour constraints household families.

Msiska said the program also works towards increasing school enrollment and attendance of children both in public primary and secondary Schools among the ultra poor and labour constraints households.

She dismissed fears that the money whose owners have not received, is being diverted to benefit other people saying the council has over K15 million unclaimed money in its bank account.

“Out of 12 month in year, payment to the beneficiaries is done in 6 months. If one member household receives K13,200, this mean that is for two months. Take this message to the communities and not every month that one will be receiving that amount,” she explained.

Councilor for Dzoole North ward, Richard Kasanje claimed that beneficiaries in his ward have not received their dues to this day due to their register which was reported misplaced.

Kasanje said he has raised the concern with the appropriate authorities but he is receiving no tangible answer as to where the beneficiaries money have gone and when they will receive theirs.

In his remarks, Dowa District Council’s Chairperson, Martin Luka Phiri, said he would have loved if the whole process of registering names of beneficiaries for Social Cash Transfer Program- Mtukula pakhomo be cancelled for a fresh one in the the district.

Luka said some of the beneficiaries receiving the money in the district are not the well deserved ones saying some are maize mills owners a development which is putting the deserved ones continue not to benefit.

He called for the inclusion of councilors in the registration of names of beneficiaries process other than living the whole job to the committees who are volunteers and as human beings, they need also to be part of the beneficiaries in another way.