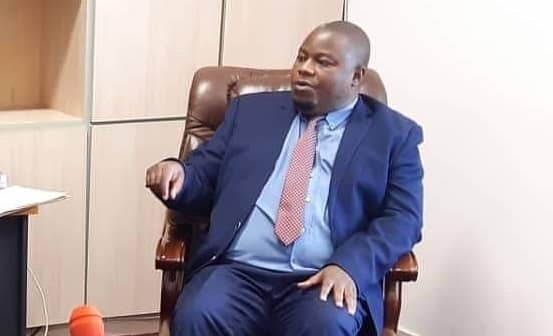 Leader of Opposition in Parliament, Kondwani Nankhumwa has sent a condolence message to the Catholic community and the people of Malawi following the death of Archbishop Tarcizius Gervazio Ziyaye, who until his death was Archbishop of the Lilongwe Diocese.

Archbishop Ziyaye died in the early hours of Monday, 14th December, 2020 in Namibia where he was getting medical treatment.

In his condolence message dated 14th December, 2020, Nankhumwa extends his deepest sympathizes to the Ziyaye family, Pope Francis, and the Episcopal Conference of Malawi (ECM) for this loss and he prays for peace and comfort during this most difficult time.

Nankhumwa says he shall always respect the late Archbishop Ziyaye for his exceptional leadership in liturgical worship in the Catholic Church and his strong commitment to the ministerial formation.

“I also admire him for his personal courage and selfless contribution towards the fight against the notorious one party dictatorship under the Malawi Congress Party (MCP)” reads part of the condolence message.

Nankumwa says Archbishop Ziyaye had the courage coupled with genuine patriotism displayed in cohort with the other famous ‘’1992 –Pastoral Letter’’ Bishops that brought about political freedom and multiparty democracy in Malawi in 1993 and 1994.

He is finally joining the entire Catholic faithful and the nation in celebrating the life of Archbishop Tarcizius Ziyaye and honouring his legacy, saying he was a great leader, ever smiling and with a kind of heart.

May the soul of Archbishop Tarcisius Gervazio Ziyaye Rest In Peace.