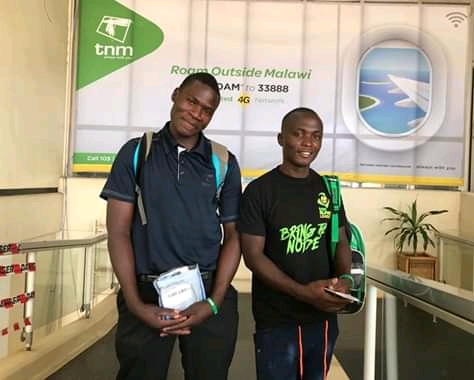 TNM Plc, the long-time sponsor of the top flight TNM Super League, has rewarded the two fans who won a trip to Spain in the #Pokopoko ndi Zampira promotion with a UEFA Champions League game between Real Madrid C.F. and Galatasaray this week.

According to a circular issued by the company, the two supporters Kondwani Kandonga and Williey Chitsulo who won the all-expenses paid trip were supposed to watch El Clasico (Barcelona versus Real Madrid), however due to circumstances beyond the control of the sponsor sparked by Catalonia protests, they will watch the Champions League game.

“At the start of this year’s Zampira promotion TNM planned to send two winners to Spain to watch the El Classico. Unfortunately, this match has been postponed to December 18. The winners have still flown to Spain and will watch a UEFA Champions League game on Wednesday, November 6,” reads the circular.

According to a circular, TNM remains optimistic that the experience of the Champions League in Spain will give the two winners great fun.

“As the company is still a soccer-passionate brand, our role is to develop football in all the arenas through the TNM Super League. We believe that the UEFA Champions League game will give our winners an enjoyable and once in a lifetime experience of world class football,” reads the circular.

The two winners, both from Mzuzu were buoyant and bubbling with excitement just before departure for Madrid, the Spanish Capital.

The Zampira promotion continues to excite and engage football fans in the TNM Super League and has received positive response from supporters since it was launched in June. The promotion has proven to be one of the most exciting fan engagement initiatives this season as it recognises the crucial role that supporters play in promoting the beautiful game.

TNM is excited to fulfil its commitment towards engaging and exciting soccer fans with the Zampira promotion and will continue to urge soccer fans to participate in the promotion to win the remaining fabulous prizes.

The grand prizes of K2 million, a motor cycle and TV screen will be given out at the end of the promotion in December. With one fan still winning K1.5 million in the promotion every month. Every week TNM also gives out K50,000 cash to 3 winners and K1,000 Airtime to 50 winners while Daily question winner gets K100, 000.

To participate in the promotion, subscribers are required to send an SMS of their prediction of the featured games to 1515 or dial *1515# and select the prediction option. 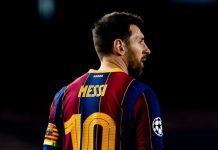