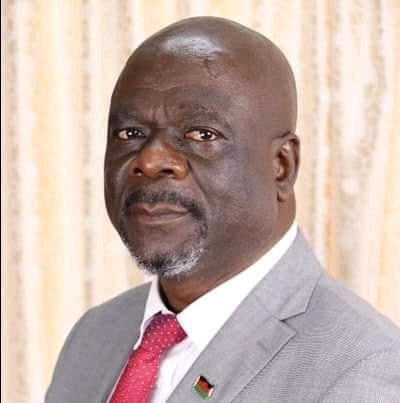 Kambala has become the first Minister to be arrested in the Tonse Alliance Government while Mr. Chris Chaima Banda is the second presidential aide after Pastor Martin Thom who has since been charged by the police for the offence of allegedly smuggling a Loan Authorization Bill into the National Assembly.

The arrests of Minister Kambala and Chris Chaima Banda has put the noise to rest that the Tonse Alliance Government is witch-hunting senior members of the Democratic Progressive Party (DPP) with leader, Professor Peter Mutharika suffering political persecutions .

In the investigation, the ACB established that Minister of Energy, Newton Kambala attempted to influence NOCMA to award fuel contracts to three companies, Orxy, Finergy and Trifugira so that they supply fuel to Malawi, Hon. Enock Chihana and Chris Chaima Banda aided and abetted Hon. Kambala in an attempt to influence a contract to Finergy to supply 40,000 metric tons of fuel.

Meanwhile, Mr. Happy Chizaso Gondwe, a concerned citizen from the North based in South Africa has praised President Dr. Chakwera for coming up with a strong decision to have all those involved in corruption acts to be arrested, prosecuted and charged for prison sentences.

Gondwe alleged that for every fuel tanker that comes into the country, 10 Litres goes to the boss expressing doubts that the arrests of the suspects will yield positive results because the big boss is behind the syndicate