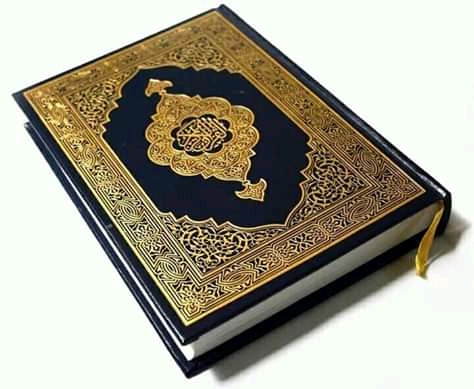 “On 4th January 2020, we went to vote and new office bearers were elected and by the grace of Almighty Allah, I was elected as a publicity secretary for Al-Kahaf,” said Zuliyani.

According to Zuliyani, the following are the new office bearers;

The Chairman is Mr Kwalenga and Mr Chunga his deputy

The Secretary General is Mr Mtenje and Mr Kaphala his deputy

The Publicity Secretary is Mr Zuliyani and Mr Manduwa his deputy.

Recently , the organisation carried out a number of activities to improve both secular and Islamic education, giving out relief items such as maize to the floods affected people in Nkhotakota.

The organization also rehabilited Mosques and equipping these mosques with necessary materials like praying marts.

Membership is voluntary more especially to brothers and sisters from Nkhotakota district.