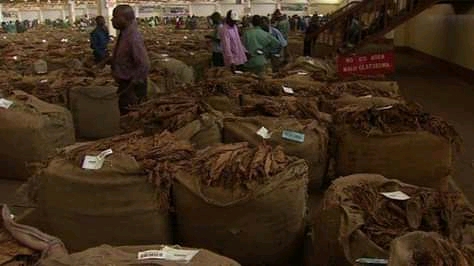 According to Cable News Network (CNN), US customs and border protection ,”which holds the authority to detain imports” has issued a withhold release order on tobacco from Malawi.

“Malawi tobacco is one of those areas where we are trying to send a message”, Commissioner Breda smith told CNN.

Forced labor in Malawi has been well documented despite some advancement in preventing child labor.

children in Malawi are still engaged in the worst forms of child labor, including in the harvesting of tobacco and in commercial sexual exploitation, according to the US Department of Labor.

This type of enforcement is rare for the US, but has significantly increased over the past few years.

The detainment order against Malawi tobacco is the seventh this year, the most the US has issued since the early 1990s when a number were issued against Chinese companies.

The ban is likely to have negative impact on country’s economy since Tobacco is Malawi’s major economic powerhouse.- CNN.