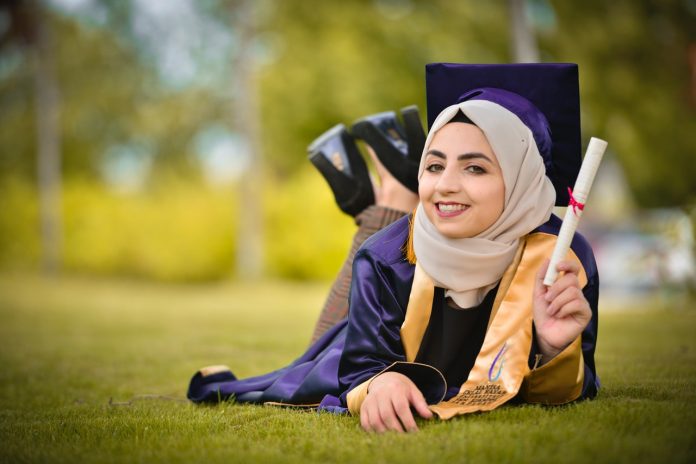 Since the education sector was liberalised by allowing private ownership of learning institutions, Malawi has for the past years experienced the emergence of several private schools.

Among the societies which joined the sector by opening learning institutions, is the Muslim community through its mother body Muslim Association Of Malawi (MAM) and other organizations working under it.

Coming in of such institutions brought a thigh of relief to the community bearing in mind the discriminatory principles which were endured by the then learners while attending lessons to unislamic institutions.

Among such impediments included, been denied a right to put on hijab, denial to be offered a praying space within the learning campuses, and lack of proper procedures to acknowledge Muslim students fasting in the holy month of Ramadhan among others.

The above said Islamic institutions which comprise both primary and secondary schools, have also eased access to Jumua prayers by students, as in some institutions the door to the Friday prayer could not easily be unlocked, plus lack of an assurance on whether they were served with halaal food or not.

Much as we value their existence, it is also very significant to recognise their efforts in helping the youthful Muslim community achieve their academic aspirations while been within the Islamic environment.

Achieving academic dreams is what every society cherish for, and that’s why this editorial work focuses on the recent outstanding performance of students at Lilongwe Boys and Dedza Girls Islamic Secondary schools in the just released Malawi School Certificate of Education (MSCE) results.

The two above mentioned schools have done what every Muslim expects to hear, when it comes to performance by been rated among the top 5 best performing schools in the country and they deserve applause from the Muslim community.

Such a hard working spirit is what every patriotic Muslim expects from our institutions, so that we produce not only Secondary school finales but who can withstand the tertiary school space battle.

Surely every Muslim has a role to play in making sure that our institutions are have what is required for them to thrive in excellence.

However, authorities should also put in mind that, out there there are people who can contribute for the success of our Islamic schools hence a need to provide a platform for input.

The success story about the two schools, is coming at a time when some people have been complaining about the liquidity of educational standards in our Islamic institutions, and also the moral element in those who graduate from such institutions.

Other sources are even commending the two schools by not only striving to achieve the academic excellence, but also injecting moral behavior in the upcoming leaders.

Morals is one of the significant aspect every Muslim should strive to own, because good manners yields leaders who are just, and tolerant.

The need for that is not only when one is ushered a leadership portfolio, but even coexistence with other people be it in the neighborhood or work places.

Those who are well mannered are the most befriended ones as compared to those who are not mannered and such morals are expected to begin from the grassroot.

It should always be remembered that those learning in such institutions are the ones we are hoping that they will lead us in the near future, hence a need for them to morally groomed.

In a hadith narrated by Aisha: The prophet said “Gabriel continued to recommend me about treating the neighbours kindly and politely so much so that I thought he would order me to make them my heirs” (Sahih Bukhari)

Knowledge combined with morals yields productive citizens who put much focus on local people who deserve their attention unlike prioritising rather own, and through this kind of citizenry the Muslim community can thrive.

Islam is commonly known for its being the religion of knowledge and practise, (Ilm and Amal) and for one to effectively work according to the knowledge acquired, morals have to be there.