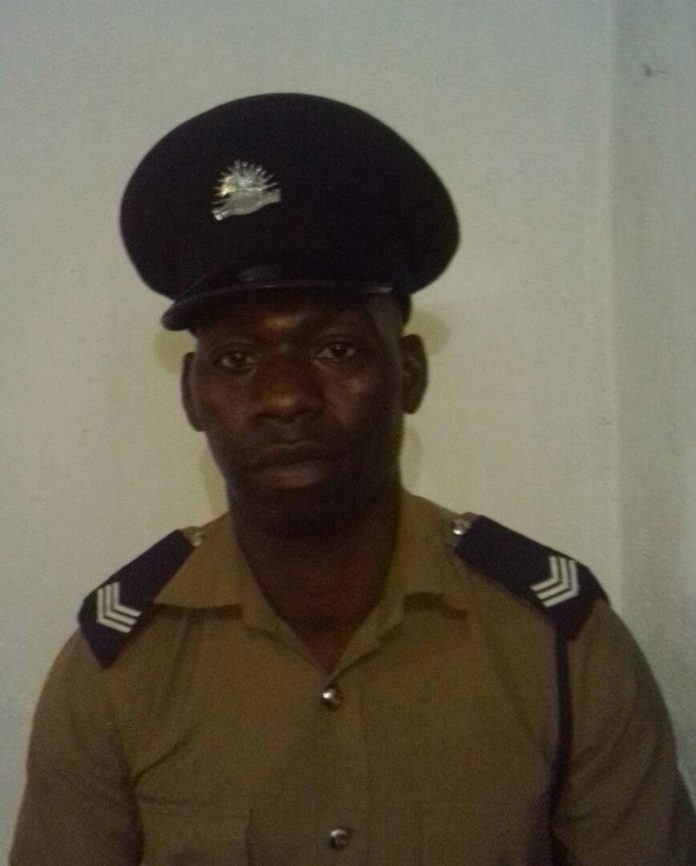 A 35 year old man, identified as Christopher Kabodza, has been killed by angry mob in Balaka.

According to Makuta, on the day, Kabodza went to the house of Mustapher Elias with an intention of stealing some properties.

“As he went out to see what was happening, he saw Kabodza removing the solar panel from its position. He shouted for help and this prompted the villagers to arrive at the scene who beat the late Kabodza to death,” Makuta says.

Postmortem result, indicated that death was due to severe loss of blood secondary to multiple head injuries. No any arrest has been done so far.

Meanwhile, the station is appealing to the public, not to take laws into their hands. Any criminal activity is supposed to be reported to the formation for the law to take its course.