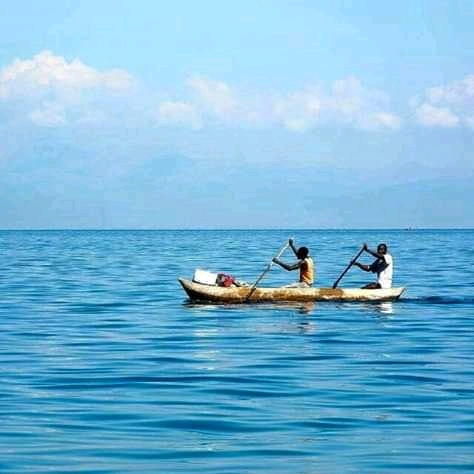 Crocodile has killed a 24 year old man on 7th April, 2020 in Nkhotakota district.

Eye witnesses have identified the deceased as Gift Falaji from Chamba 3 village, Traditional Authority Malengachanzi in the same district.

The eye witnesses have told Malawi Muslim Website that late Falaji met his fate when he was fishing in Lake Malawi at Chamba 3 fishing dock.

So far, villagers have killed the crocodile.

Late Falaji was also a football player of a local team called Action in the same district of Nkhotakota.