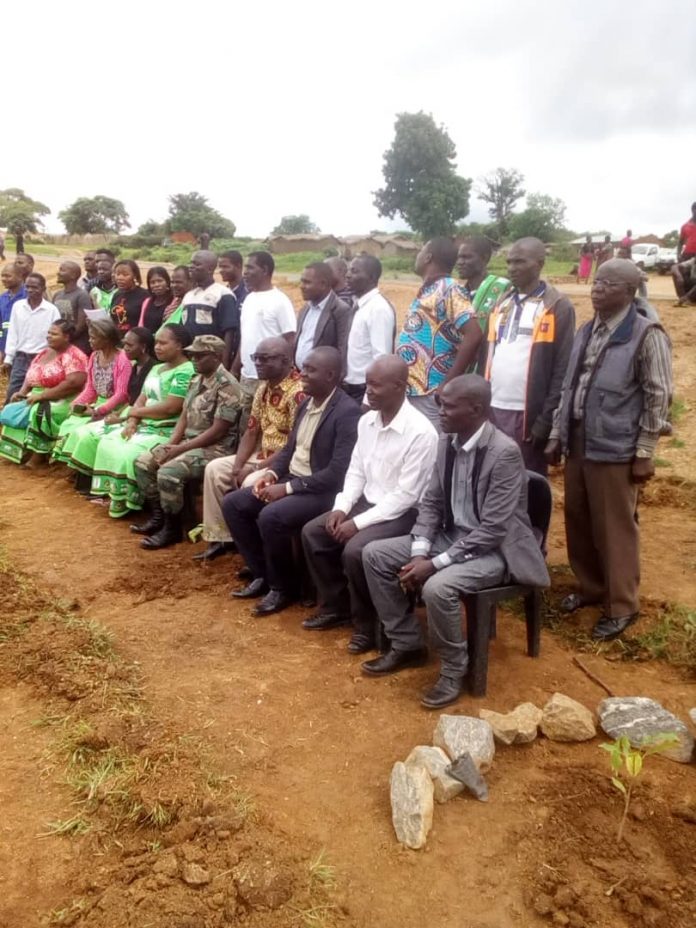 The Dowa District Council has called on all stakeholders in the district to find ways and means of addressing deforestation which if left unchecked, most of the trees will be depleted.

The council says it is worried with the state of affairs of Kongwe hill saying beside being a forestry reserve in the district, some people are cutting down trees carelessly for firewood and charcoal burning.

Speaking when he launched Dowa District tree planting exercise at “Imfa ya Tonse” village in the area of Traditional Authority Mkukula in the district, the council’s chairperson, Councilor Martin Luka Phiri faulted the court for fueling deforestation due to weaker punishments given to the offenders.

Councilor Luka said it is a concern for everyone, council and the country that every year huge sums of money are being spent for tree planting with no impact because of lack of ownership and good management.

He said the youth afforestation program currently been implemented in 14 clubs of the district, two per constituency, will address ownership and management of the trees planted their by increasing the forestry cover urging all citizens in the district to plant at least one tree .

In her remarks, Forestry Zone Manager for Central region, Gloria Makhambera, said the country is set to plant 60 million trees in this rainy season alone with Dowa, 3 million urging all people in the district to plant trees in their homes, churches, schools and river banks.

She also thanked the MDF for playing a part towards ending deforestation in the district saying it is the duty of each and everyone to protect forests saying the MDF alone cannot manage.

Speaking earlier, Pamodzi consulting and civil engineering company’s Inspector of Works and Laboratory soil technician, Osman Maliwa, said it is the wish of the company to see to it that areas along the newly constructed Dowa boma- Chezi road are planted with trees saying a lot of trees were destroyed and these need replacements.