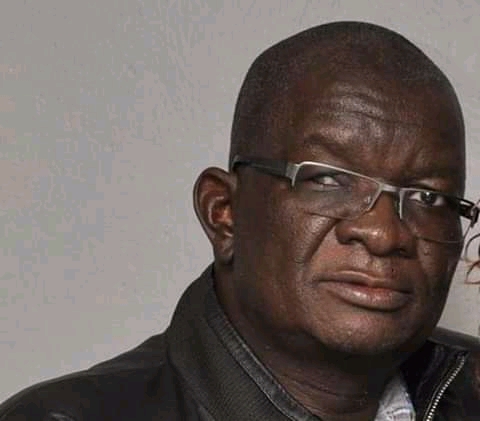 High Court Judge, Kenyatta Nyirenda, has questioned President Peter Mutharika for making a declaration of State of Disaster over the Coronavirus without citing the law under which the declaration was made from.

Judge Kenyatta Nyirenda says Coronavirus has caught Malawian authorities pants down as they have to combat the pandemic with the laws enacted as far back as 1948.

He cited the 1948( Public Health Act), 1964( Immigration Act) and 1991( Disaster Preparedness and Relief Act) saying this is not the time to start questioning patriotism of fellow Malawians but to collectively pull up our socks so that we can fully apply our minds and energy to the preparation of the necessary legislation.

The judge says other countries such as Botswana, moved swiftly to promulgate the necessary regulations to deal with the problem of COVID- 19 saying these countries fully understand that the rule of law has to reign even during a disaster.

In his statement, Judge Kenyatta Nyirenda says the legislative regime governing Malawi’s response to disasters, regardless of the nature and the extent of the disaster, is not only archaic and obsolete but it is also in total shambles.

He says as matters now stand, unless the government moves with speed to take necessary legislative measures, the possibility of exposure by the State to pay colossal sums of money in compensation for violating human rights as a result of imposing measures not anchored in law, is very high.

He expresses worries with the local councils that most of them are struggling wondering how they will manage to source funds to pay huge compensation packages in the event that courts find that the invasion upon peoples’ liberties and properties were not backed by the law.

“The arrest and detention of the Chinese nationals was a blessing in disguise because it led to my ruling which provided an analysis of the law governing declaration of state of Disaster,” reads the statement in part.

Judge Kenyatta Nyirenda granted the Chinese nationals an injunction restraining the Immigration Department from deporting the applicants over the Coronavirus pandemic and this forced government through Minister of Information, Hon. Mark Botomani MP to issue a statement accusing Judge Kenyatta Nyirenda of not loving his country, Malawi.

The four Chinese nationals arrived in Malawi last months, but were detained at Kamuzu International Airport in Lilongwe pending deportation as the Immigration Dept argued that they could not be allowed entry into the country because of Coronavirus.