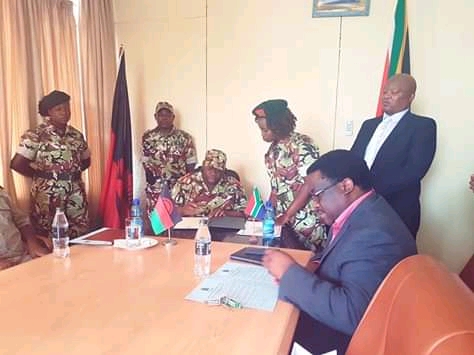 Malawi and South Africa, have signed Memorandum of Understanding (MoU) to conserve and manage Rhinos.

In his remarks, Malawi Minister of Natural Resources Bintony Kutsaira said the signing of the MoU is a milestone in wildlife and rhino conservation in the country.

The signing of the MoU formalizes the long time collaboration that has been there between the two governments in conservation and management of rhinos.