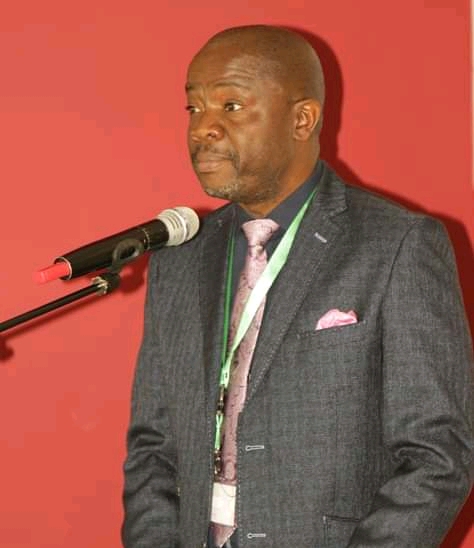 Malawi is set to benefit from the decision made by the Universal Postal Union (UPU) for developing countries like to recover costs which they incur when they receive, process and deliver international mail on behalf of origin countries.

The reform will change the structure of coming up with fees that postal operators charge for processing and delivering international mail and small parcels.

The adoption of what is the ‘victory option’ took place at an extra-ordinary meeting held in Geneva recently.
MACRA’s Director General Godfrey Itaye led the Malawi delegation at the emergency meeting.

He said the reform has come at the right time as postal institutions in developing countries are struggling to survive due to reduced revenues.

“Developing countries will now be able to recover costs that they incur when they receive, process and deliver international mail on behalf of origin countries,” he said.

Itaye added that the adoption has enabled the UPU to remain intact as the United States of America withdrew its intention to leave the UPU.

UPU called for the meeting following concerns from some countries including the US over remuneration rates for bulky letters and small packets.