by Hussein Musa
in Featured
Reading Time: 1 min read
A A
0
0
SHARES
138
VIEWS
Share on FacebookShare on TwitterShare on Whatsapp 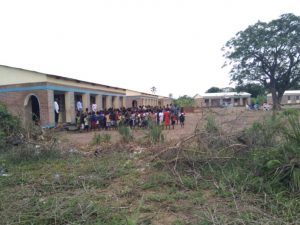 Malawi Muslims need Muslim hospitals, University BUT we are on-track