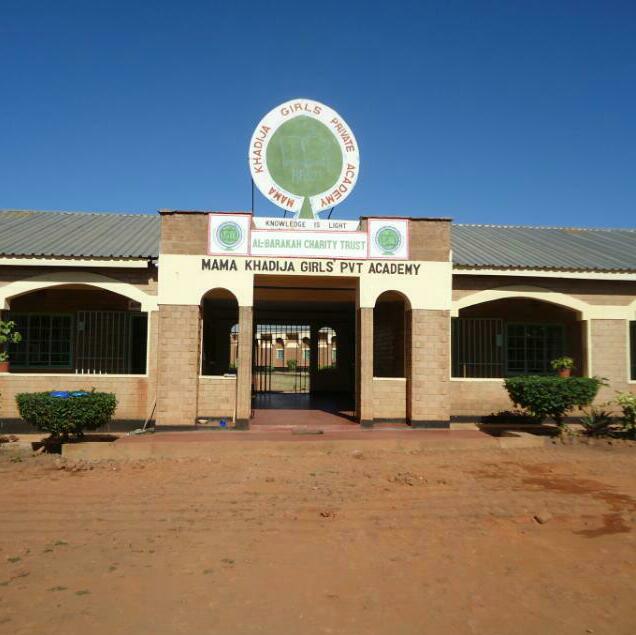 Al- Barakah Charity Trust says “Weeding” is a policy at its Mama Khadija Girls Academy in Mangochi district to let students fight and maintain their places at the Namwera based institution.

The Trust is responding to critics who are accusing the school that it is pruning academic dreams of most Muslim girls’ through “Weeding.”

In a statement, Al-Bakarah Charity Trust says “Weeding ” is a policy at the institution to instill hardworking spirit in students.

“On weeding, we wish to make it clear that Mama Khadija Girls Private Academy as any other school has policies which among others weeding policy is party to. Weeding instrument is just but a mere tool to instil hardworking spirit and upright morality among learners fraternity,”

*The school is a performance based school hence nonperforming students are weeded/ discontinued upon the school verifying that the student failed in 2 Terms or 3 consecutive terms. Equally discipline is another factor that can determine the continued stay of students at Mama Khadija,” reads a statement.

Al-Barakah Charity Trust says parents are notified of all conditions for their students to survive at the school.

“You may wish to be advised that all parents and indeed students signed the school Rules and Regulations in which among other provisions weeding is explicitly stipulated. We therefore wish to put it clear that no learner is weeded based on her faith; rather weeding is applied where a learner falls short of the academic and conduct set standards,”

“Al-Barakah Charity Trust being the proprietor of the school meets learners’ costs per term in big terms and that parents or guardians do just meet the contribution to the same,” adds a statement.

On giving bursaries to Christian learners , Al- Barakah Charity Trust says it is the policy of the school and indeed the Trust that the school offers not bursaries/ scholarships and it is the responsibility of the parent to look for such assistance and the school is just instructed through writing of those that have been offered sponsorship.

“Based on this fact we found is malicious a claim that IZF bursaries are offered to Christians. For your own information the Islamic Zakat Fund and other bursary institutions do conduct interviews and verify the status of learners themselves without involving the school’s authorities,”

“You are free to verify this with such Bursary Institutions as I.Z.F, ADEF, ZamZam e.t. c,” reads a statement.

“It is quiet unusual for the informant to hide his or her identity on matters of our Muslim Community. “Everyone of us is a shepherd and shall be asked of his flock”. Again Allah says, “Oh you believe, if there comes to you a disobedient, investigate, lest you harm a person out of ignorance and become over what you have done remorseful,- ”Quran 49:6,”

“Al-Barakah and indeed Mama Khadija shall remain community driven but shall not be driven by mere gossip but facts shall serve the purpose for which we came into existence,” reads a statement issued by Al-Barakah Charity Trust.