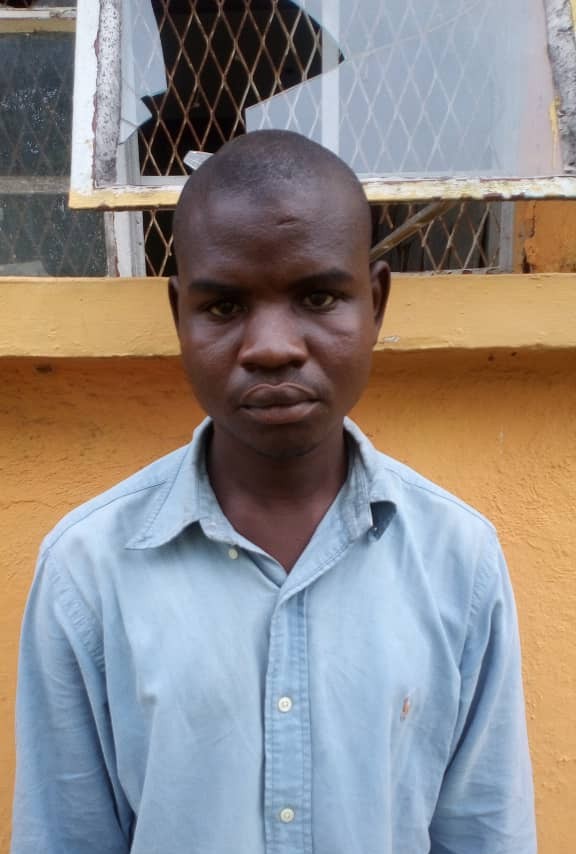 Nkhotakota police publicist Williams Kaponda has identified the suspect as Sekerani Jimmy of Chakaka village in the area of senior chief Mwadzama in Nkhotakota district.

According to Kaponda the mother of the victim on January 03, 2020, went to sell bananas at Benga trading centre.

“Upon her return, she heard that the suspect was caught red-handed quenching her libidos thirsty on her sick daughter,”

“Swiftly, she reported the matter to Benga police unit and acting on the report on January 5, 2020, the suspect was apprehended,” he said.

Medical report for the victim has since confirmed defilement results.

The suspect is expected to appear in court soon.