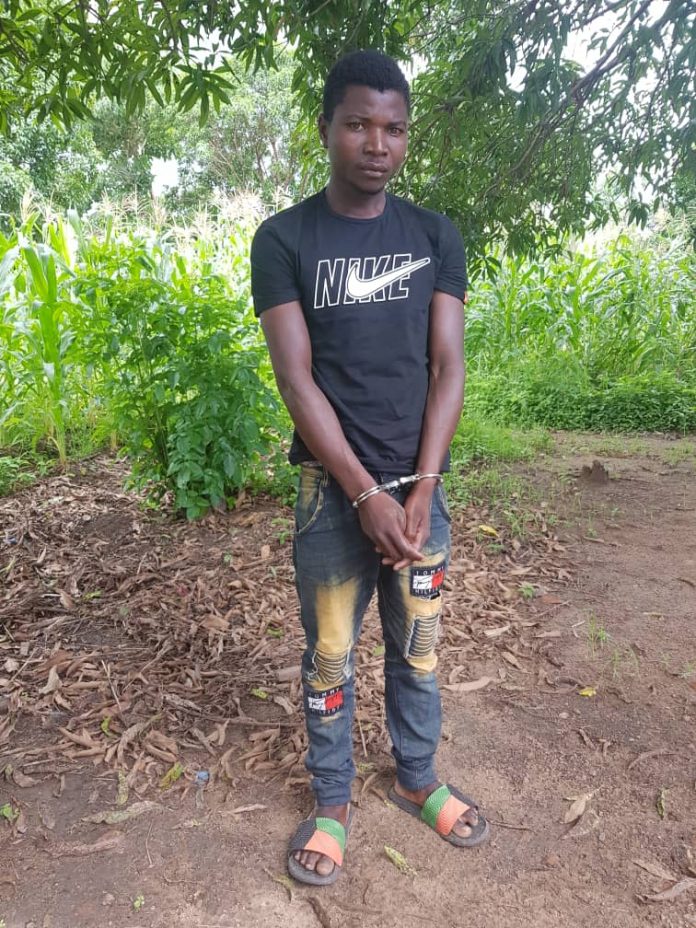 Police in Nkhotakota have arrested a 22-year-old man for allegedly possessing a pistol.

The suspect has been identified as Richard Banda from Chiyachang’ombe village, Traditional Authority Timbiri in Nkhatabay district.

“The suspect was found with a pistol and six live amunitions which was recovered at his house,” Malimwe said.

The suspect is expected to answer charges of robbery and illegal possession of fire arm respectively.