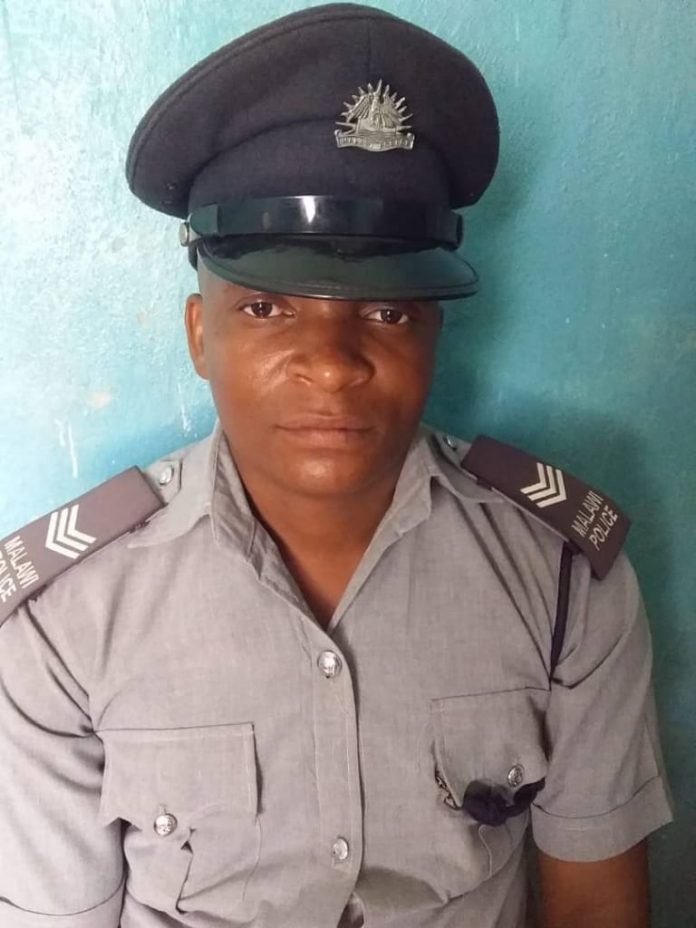 As the country is lacking medical drugs in hospitals , police at Mponela in Dowa are keeping in custody a 41-year-old man after being found with medical drugs without licence.

According to Msadala, police received a tip from well wishers that the suspect was selling medical drugs in his shop without licence at Madisi Trading Centre.

“Following a tip-off, police made a follow-up and arrested the suspect, seizing assorted drugs in the process,”

Chiponde will appear in court soon to answer a charge of being found in possession of medical drugs without license contrary to Section 4(1) as read with Section 36 of the Pharmacy, Medicines and Poisons Act.

Meanwhile, police have expressed gratitude to those who tipped them off leading to the arrest and seizure of medical drugs; the police expect this cordial working relationship to continue for the common good of the citizenry.