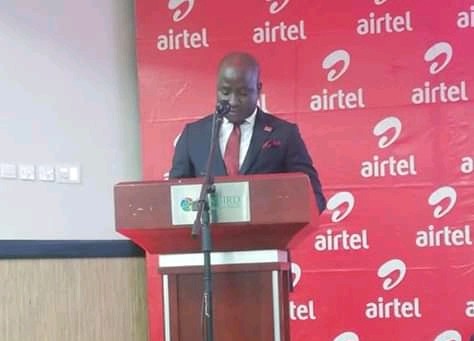 Botomani made the remarks yesterday marking the official listing process of the company.

He said the development has helped Malawians to own shares in one of Africa’s telecommunications giants.

“Airtel has complied with the 2016 Communications Act which requires mobile phone companies to list on the stock exchange,”

“Airtel has given Malawians an opportunity to own in part, one of Africa’s biggest telecommunication companies. As Government, we are pleased and in support of such an initiative that will change people’s lives,” Botomani said.

The Minister also commended Malawians who need to buy shares in the company.

“Airtel is a tax compliant company. Goverment needs taxes to finance public services in the country. For example, the Area 18 Interchange and the Dual Carriage Way being financed by the Malawi Government,” he said.

“Let me finish by thanking MACRA for wonderful work in terms of regulation. Let me thank the Reserve Bank of Malawi for their support in the listing. Let me also thank the Malawi stock Exchange for diligently handling the listing process,” Botomani said.