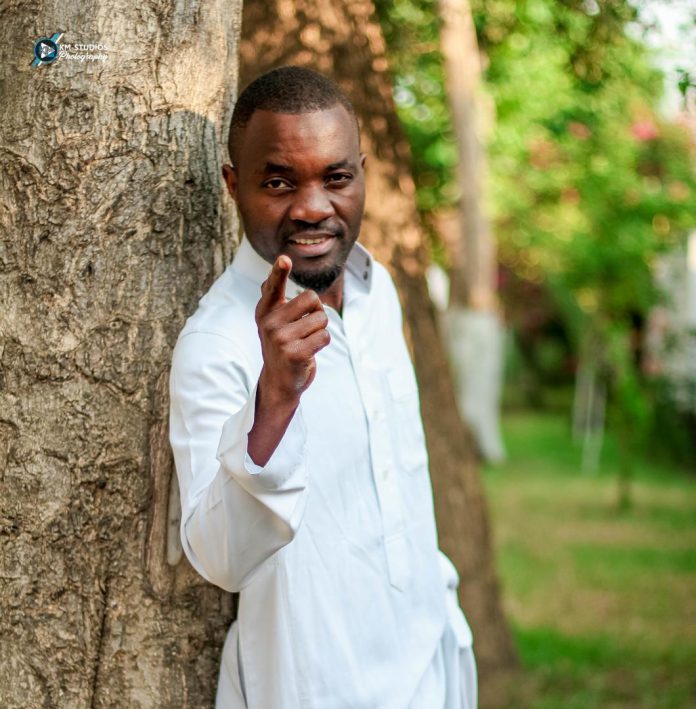 Muslim artists in the country say growing negative attitude towards nasheed is contributing to the decline of the industry.

A celebrated nasheed artist, Ishmael Katawala told Malawi Muslim Website that the industry is dwindling because some Muslim clerics are against it.

“To be frank and honest , there is decline of nasheed industry.
This is mostly caused by some sheikhs who are preaching that nasheed is a wrong way of spreading the teachings of our beloved prophet Muhammad (peace be upon him) and quran too,”

“As a result, people distance themselves from listening to our nasheed, stop buying our CDs/DVDs, and also talk ill about nasheed on social media,” he told Malawi Muslim Website.

According to Katawala, people opt to hate nasheed yet they spend time listening to secular music.

“One thing that amuses me is that, they opt to stop listening to our nasheed where we have mentioned the name of Allah and attached some other messege that can help them in spiritual life yet they listen to secular music which is completely haraam,” he says.

On his part, another prolific nasheed singer Wallace Salanje says, he has converted a lot of people to Islam through nasheeds.

“Islam is broad, there are a lot of people who have been made muslims after listening to my nasheed .However, nasheed are not Islamic if they are used in a wrong way but in this context we use nasheed as a tool to straighten, to educate,to encourage and to strengthen people,” he told Malawi Muslim Website.

MMalawi Muslim artists use nasheed, poetry and drama to spread Islam. The approaches get mixed reaction from Sheikhs when connected to Islamic scriptures.