by Bright Malenga
in Featured
Reading Time: 2 mins read
A A
0
0
SHARES
174
VIEWS
Share on FacebookShare on TwitterShare on Whatsapp 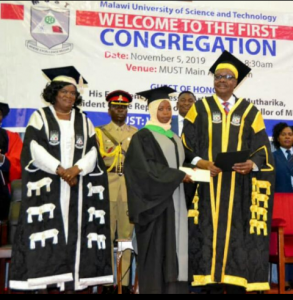