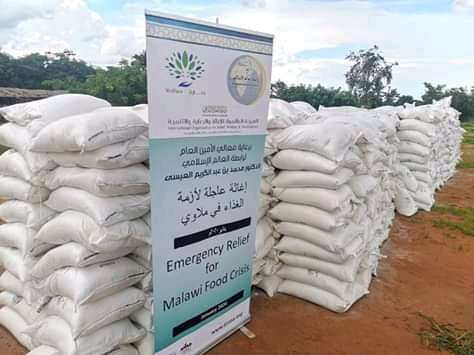 “The flour has come on time and we appreciate for considering our area. As you might be aware, our staple food is cassava, but it has been attacked by Millie bugs which have affected the entire area,” said Mwamlowe.

He said last year’s vulnerability assessment report indicated that there were 4600 families facing food shortage in the district with Rumphi East being one of the most affected areas.

The organisation launched its relief programs in December 2019 in Salima district.