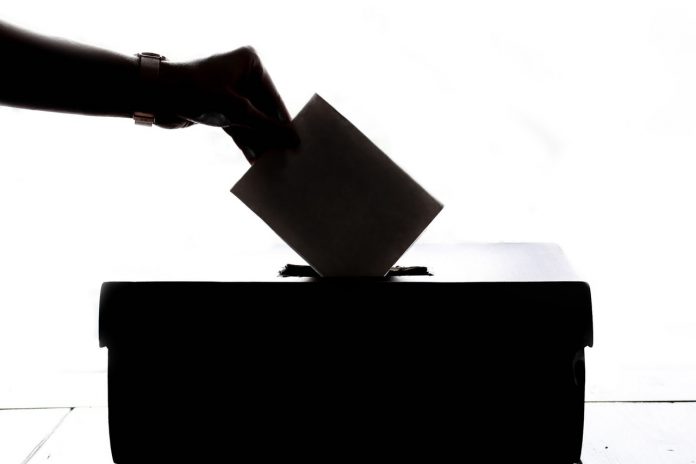 Muslims in Malawi have been asked to vote for Muslim candidates in the upcoming tripartite elections regardless of political parties they are representing.

The resolution was made in Blantyre during the Public Debate organised Association of Muslim Journalists (AMUJO) which drew influential Muslims from all quarters in the country.

The debate was held under the theme: 2019 Tripartite Elections, Which Way Forward?

The call means it is a must for every political party in the country to allow interested Muslims to contest under their banner if they are to get a Muslim vote. Otherwise, no Muslim vote.

This is the first time Muslims have come up together, discuss and agree one thing especially on who to go for in elections.