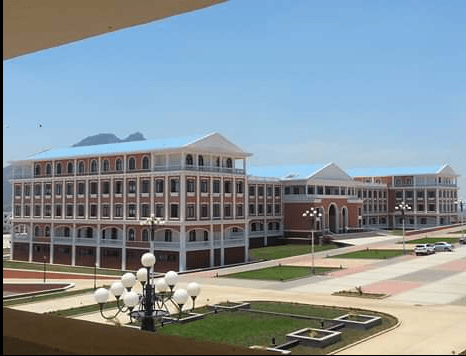 President Peter Mutharika will preside over the first graduation ceremony of the Malawi University of Science and Technology (MUST) in Thyolo district.

According to a press statement issued by Chief Secretary to the Government Lloyd Muhara, the president will also address a rally in the same district.

“His Excellency the President Professor Arthur Peter Mutharika will on Tuesday 5th November, 2019 , preside over the First Graduation Ceremony of the Malawi University of Science and Technology (MUST) in Thyolo,”

“Thereafter, His Excellency will address a rally at Goliati Trading Centre Ground,” reads a statement.

These are the five undergraduate programmes that will be graduating their first students.

Some students also graduating are those who have been studying masters programmes in Innovation and Entrepreneurship.