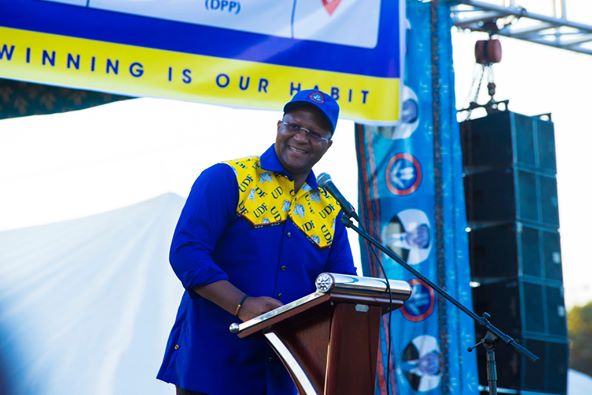 “If they are fearing the runningmate (Atupele Muluzi), what will happen when President Peter Mutharika comes out? The opposition leaders “Adzaona Nyekhwe,” Muluzi said.

Muluzi together with other senior officials of the alliance such as DPP National Campaign Director Everton Chimulirenji, DPP Vice President for Eastern Region Bright Msaka, DPP Secretary General Glezelder Jeffrey are selling the alliance’s manifestos to Malawians across the country.