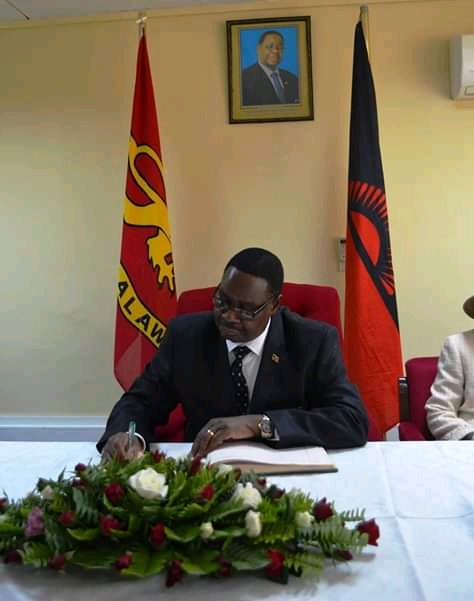 “His Excellency Professor Peter Mutharika has decided to inform the public on his decisions on two matters.

“The President received two requests from the National Assembly. The first request was for the President to consider removing commissioners of the Malawi Electoral Commission (MEC).

Kalirani said there are set procedures and laws that are supposed to be followed when a public officer is summoned for an administrative action which affects his or her life.

“In the finding of the President through analysis, it shows clearly the committee did not adhere to those laws in terms of hearing people.

“Secondly, it is the view of the President that it is quite strange that the committee has gone on to pronounce the commissioners as being incompetent whilst ignoring the fact that MEC did not only handle the presidential elections.

“It’s a fact that MEC handled the tripartite elections, the people were voting for President, Members of Parliament as well as councillors.

“Now we have the committee here saying MEC is incompetent only in relation to the results of the Presidential elections,” said Kalirani.

The Presidential Spokesperson further said the President finds that as contradictory and laughable because it is the same MEC that managed the Parliamentary and councillor’s election.