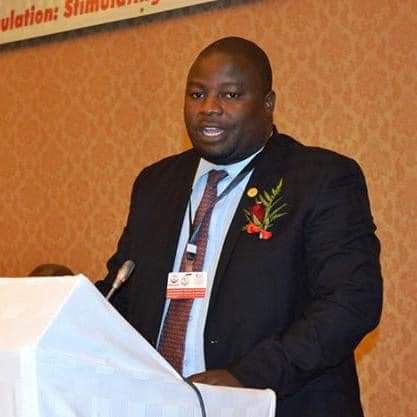 Leader of Opposition, Kondwani Nankhumwa says Malawi has not yet reached a point of equal opportunities, Malawi is of a selected a few, saying even some Tonse members have already started raising the red flag that Tonse is slowly degenerating into ” Ndekha Alliance.”

Nankhumwa has described President Dr. Lazarus Chakwera’s State Of the Nation Address (SONA) as not a reflection of the nation saying Malawians are facing hunger, they can’t afford 3 meals a day, a bag of fertilizer is still at K23,000, millions of youths remain jobless, passport still at K80,000 and Malawians are still paying for water and electricity connections.

He encouraged President Dr. Chakwera to exercise caution in his quest to ‘’ Clear the rubble’’ to search for Nelson Mandela, saying this is not a call for Government to stop seeking justice by not arresting those who clearly did wrong.

In his response to SONA, Nankhumwa said the wheels of justice must continue to turn but not purely targeting at members of the DPP, saying justice must not be discriminated.

Nankhumwa cautioned President Chakwera and his Government tom tread carefully on wanton firing, redeployment and arrests of innocent and qualified public sector employees for the simple sin that they are sympathetic to the DPP.

He said two DPP Electoral Commissioners, Dr. Jean Mathanga and Linda Kunje, have not received letters of appointment from the Office of the President and Cabinet (OPC) as demanded by public employment conditions.

“It is my sincere hope that President Dr. Chakwera will soon take heed of a strong legal advice by the Attorney General, Dr. Chikoza Silungwe that these willy nilly transfers and dismissals shall soon backfire and cost more poor Malawians as tax payers,”said Nankhumwa.

Nankhumwa reminded President Dr. Chakwera of the Bible stories that Saul planned to kill David but was the first to die, saying attacking Jesus will not prevail against God, asking the DPP and UDF members to take comfort in the word of God from the Bible quoting the Holy Book of Joshua 1;9, be strong and courageous for the Lord your God will be with you wherever they go. 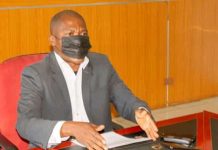 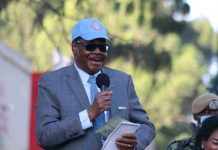