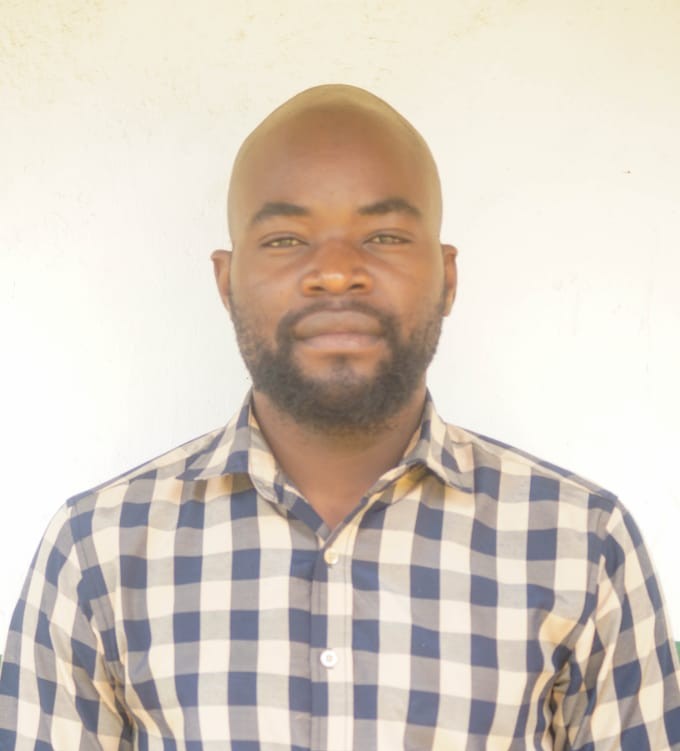 The NGO Board claims some NGOs lack accountability to local regulatory organizations saying the challenge is negatively affecting itself and local councils.

The NGO Board says in view of this challenge, it is establishing service centre offices in districts supporting District Commissioners in tracking all unregistered NGOs and to facilitate their registration.

Speaking during a District executive council committee meeting held at the Dowa boma, NGO Board Service Centre Officer, Joseph Dimba, said Government through the NGO Board values the work of NGOs and the District service centre offices will appreciate any support which may be rendered in an effort to serve the people in all local councils including Dowa district.

Dimba said the NGO Board has the objective of strengthening capacities of stakeholders and community , governance and ownership of NGOs and creating an enabling legal and institutional framework.

He said the Board will support the District Commissioners in collecting data from all NGOs ( both registered and unregistered) that are operating in the district to update the data base.

The officer said the Board in consultation with the Ministry of Local Government and Rural Development is in the process of refining the Memorandum of Understanding ( MoU) which will be used in local councils once vetted by Ministry of Justice and Constitutional Affairs.

He lamented that some NGOs have weak collaboration and partnership whereby most of them still work in silos which result into duplication of efforts and lack of information sharing.

In his remarks, Dowa District Civil Society Organizations( CSO) network Chairperson, Rev. Fr. Elias Chizule, said conflicts which exists between the NGO Board and CONGOMA are making many NGOs failure to register observing that a fee of K250,000 is too high for newly established local NGOs.

Rev. Fr. Chizule expressed hope that things will move in the right direction if both NGO Board and CONGOMA lifts court injunctions obtained against each other for the good of both the NGOs themselves and the communities they are serving.