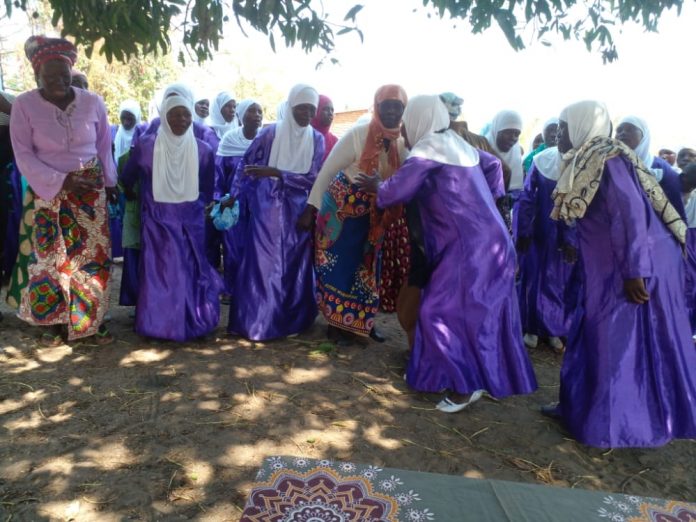 Muslim women in Nkhotakota district have been urged to continue practicing the teachings of Islam such as praying five times a day.

The call was made by the Chairlady Nkhandwe Mosque Mrs. Latibu Nyanga during a get-together for the women held on Tuesday at Nkhandwe Village, Traditional Authority Kalimanjira in the lakeshore district.

Miss Latibu advised the women to prepare themselves for life hereafter by following Islamic teachings such as praying, fasting during the blessed month of Ramadhan, and reciting the Holy Qur’an.

Mrs. Latibu also advised the women to always spread love among Muslim women in the district.

“The Prophet Muhammad (SAW) told us to always love each other as Muslims. We must not be at the forefront of hurting each other because that is against the needs of our beloved Prophet and God,” she said.

The Imaam (Muslim leader) of Nkhandwe mosque Sheikh Stambulie Shabaan commended the women for the meeting. Sheikh Shabaan urged the Muslims to continue with such meetings to continue reminding each other about Islam.