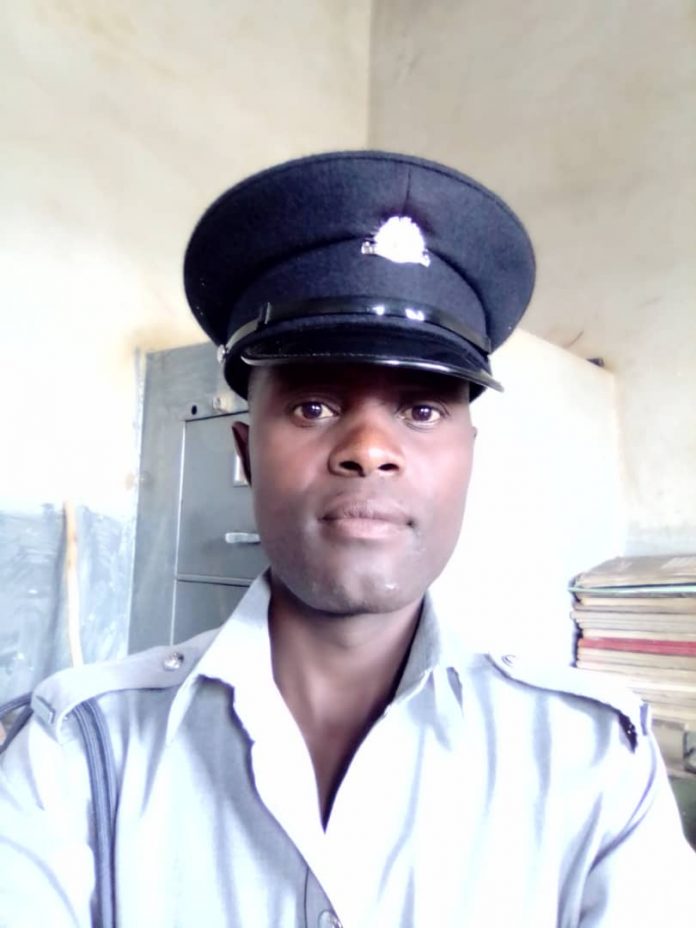 Police in Ntchisi have arrested two men suspected of being found with uterus (Chibelekelo).

The incident occurred at Ng’ombe trading centre in the district.

Police has identified the two men as Matias Joseph,20, and Masiwin Josephy,30, all from M’dzeranji village in the area of Traditional Authority Malenga in the district.

According to Ntchisi police station Publicist, Sub. Inspector Richard Mwakayoka Kaponda, police were tipped that the duo were selling the uterus at Ng’ombe trading centre in the district.

“Upon receiving the information, follow up was made that led to the arrest of the suspects while in possession of the uterus,”

“Upon interviewing the two suspects, they admitted that indeed, they were looking for a market to sale the human tissue at the price of K3 million,” he said.

Meanwhile, police investigations are still in progress to trace the source of the uterus.